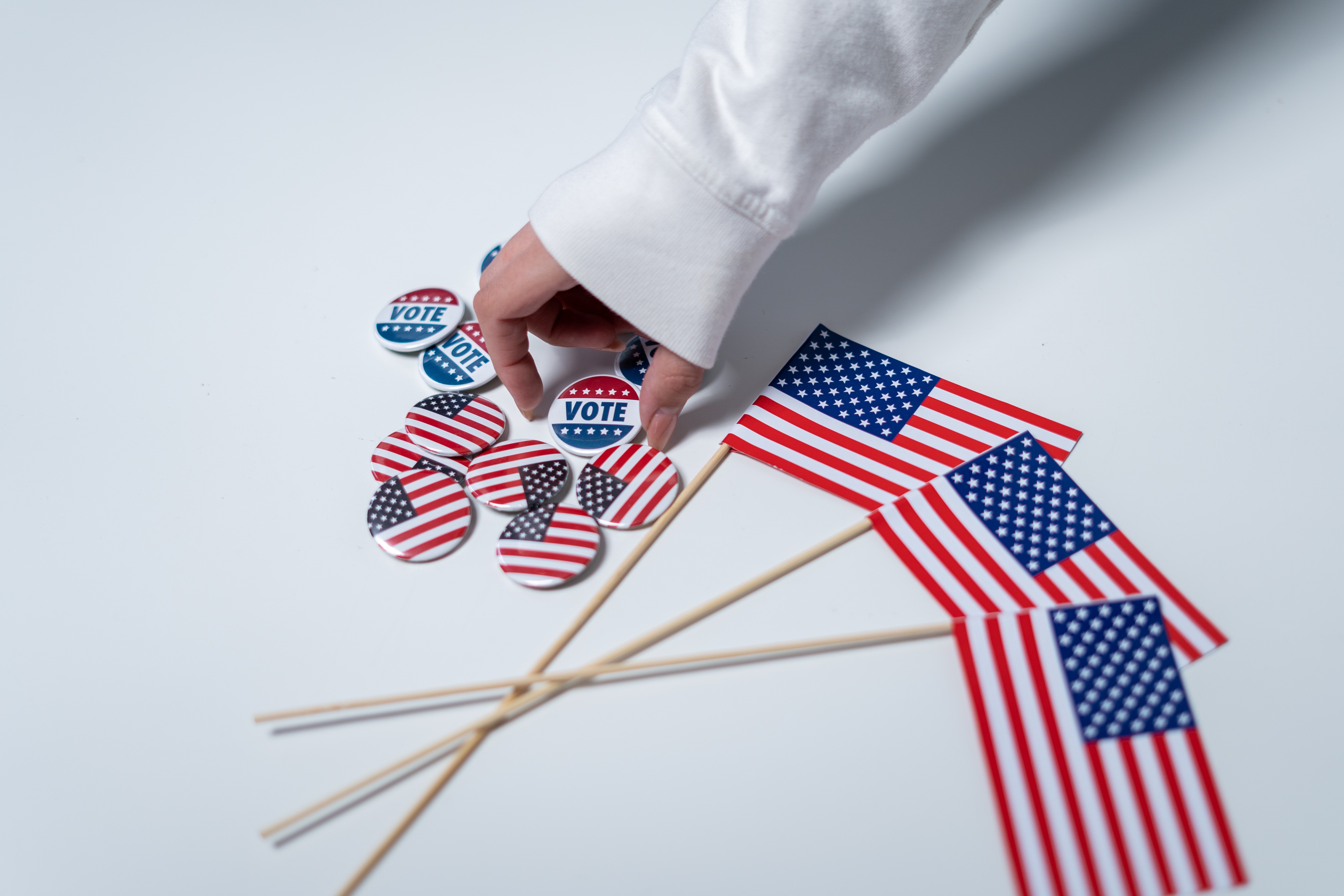 OkCupid has partnered with popular alcohol manufacturer Absolut to offer a ‘Last Call’ ahead of the US Presidential Election.

US Citizens will take to the vote on Tuesday night to elect the next President of the United States, between Republican Donald Trump and Democrat Joe Biden.

Absolut and OkCupid have teamed up to boost voter turnout and provide a fun, safe incentive for people to make a connection on an otherwise long and divisive day.

OkCupid users who find a spark between now and Election Day will get a portion of their drinks covered by Absolut on their first virtual date.

Absolut introduced the “Vote First. Drink Second” message during the first presidential debate, as a part of the larger “Drink Responsibly. #VoteResponsibly” campaign.

To further its messaging, it’s packaged non-partisan voting information with the release of new latest Absolut Water product, available in interactive voting machines in select locations across the country.

OkCupid launched its ‘VILF’ promotion in September, allowing users to put a badge on their profile to show that they are registered to vote. It was inspired by a community survey that found singles were 85% more likely to receive a message on a dating platform if they were politically active.