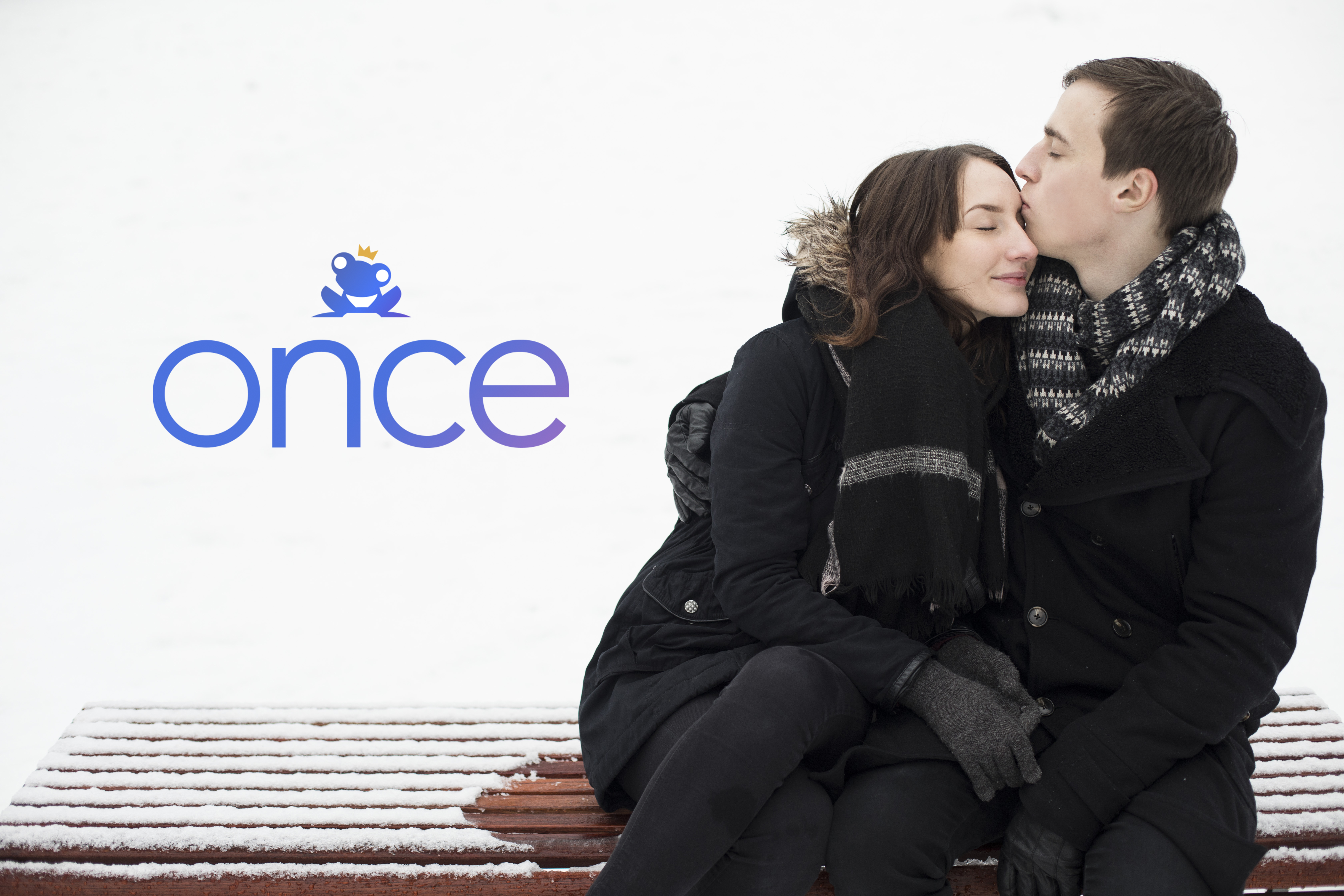 Once CEO Jean Meyer has given his thoughts on Brexit to RFI, a French current affairs radio station.

He opens by saying that his team saw London as an attractive base because of its startup culture. He was initially keen on Barcelona, but conceded that the UK was a better destination for recruiting Italians, Germans, Austrians and others – needed to help the app grow around the continent.

Brexit made this recruiting more difficult. In early 2018, Meyer said to GDI: “Most of our talent is European, and the people we are interviewing to hire at the company are all saying, ‘I don’t know, I heard this about Brexit and that about Brexit (…) I tend to be a bit scared of moving to the UK because I might have to move out in a year.’

He explained that top European talent, including one promising Match Group marketer, was turning the company away because of the location. The plan at the time was to move the company to Paris, where Meyer felt startups would be welcome under President Macron.

He went as far as to pen a blog post titled: “Bye London! We Are Moving to Paris. So Long and Thanks For All the Fish (and Chips!)”.

His position softened over time, however, and the entrepreneur now sees opportunities as well as challenges in having a London base. One advantage noted in the interview was that the business costs are paid in GBP, while revenues are earned in Euros.

He now says “Barcelona, ​​Berlin [and] Paris” are options, but he is content in London for the moment.

The CEO mentions how the app’s frog logo is a nod to Brits calling the French “froggies”, and goes on to highlight some of the messages he receives from international couples who met via Once.