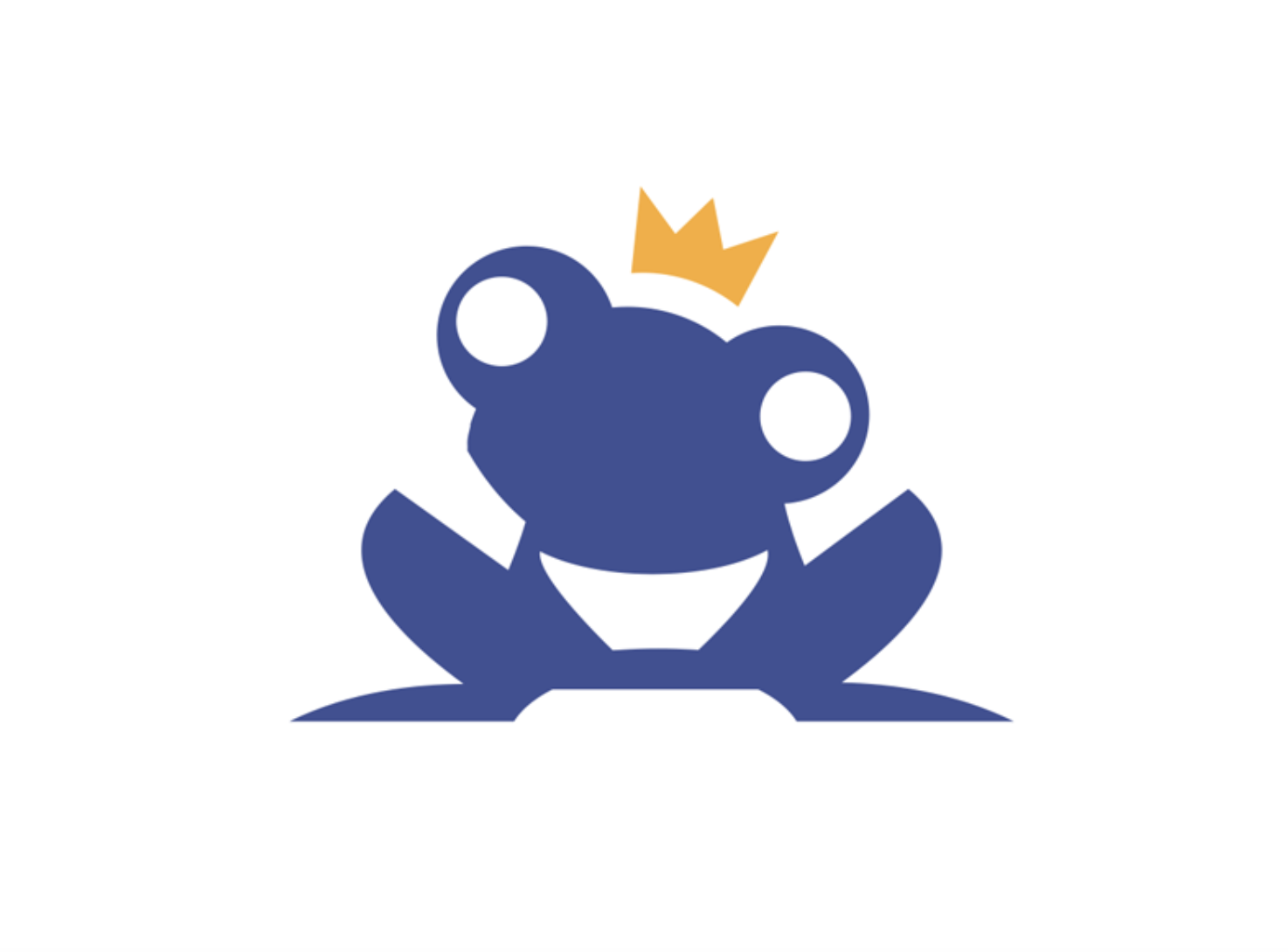 Fast-growing dating startup Once has just secured an extra €5m in funding, as the dating app approaches the milestone of 2m users.

The latest round of funding takes Once’s total investment to €8m.

The funding was from private investors and included a reinvestment by VC firm Partech Ventures.

The firm, which invests in businesses it feels have the most chance for growth and success, recently agreed to extend its investment in the dating app.

Once says the €5m round is testament to the app’s success so far, with Once CEO and founder Jean Meyer saying:

“This is a great achievement in the first year of launching our slow dating concept — we are delighted that Partech Ventures believe in Once and recognise the potential our app has globally to continue reforming the dating scene around the world.

“This is our second round of seed funding with Partech and adds to the four million euros we have already raised previously from Partech and private investors.”

Once was released last year, with the aim of trying to offer a more tailored relationship-focused service, sending users one match a day which expire after 24 hours if members don’t start a conversation.

It wants singles to be able to really get to know one another, rather than being inundated with matches and messages. Once monetises by offering a premium service, Once Infinite, which starts at £7.99 a month.

Once Infinite allows users to hand pick their match for the day, “charm” their matches and view additional information about their matches’ activity.

The dating business said the funding will be used to expand and update the app, and develop its reach in its key Western Europe markets of France, Germany and the UK.

Partech Ventures, which has offices in San Francisco, Berlin and Paris, has previously funded companies like Made.com — last year investing $34m in the furniture retailer — FreedomPop and Menlook.

In July last year, Partech invested €3.5m in the dating brand to help the app grow.

Speaking about why Partech Ventures funded the app again, General Manager Romain Lavault said: “Dating is a really exciting space for us as it attracts massive audiences from all around the world.

“Once has a unique approach to serious dating which creates a much more lifelike experience for users, more human and much less Tinder-esque!

“We look forward to supporting Jean Meyer and his team in on-boarding many more millions of users for Once globally”.

In May, Once CMO Eva Peris spoke at our European conference in Amsterdam, giving a fantastic talk on building a fast-growing dating startup.

Check out highlights from the talk here.