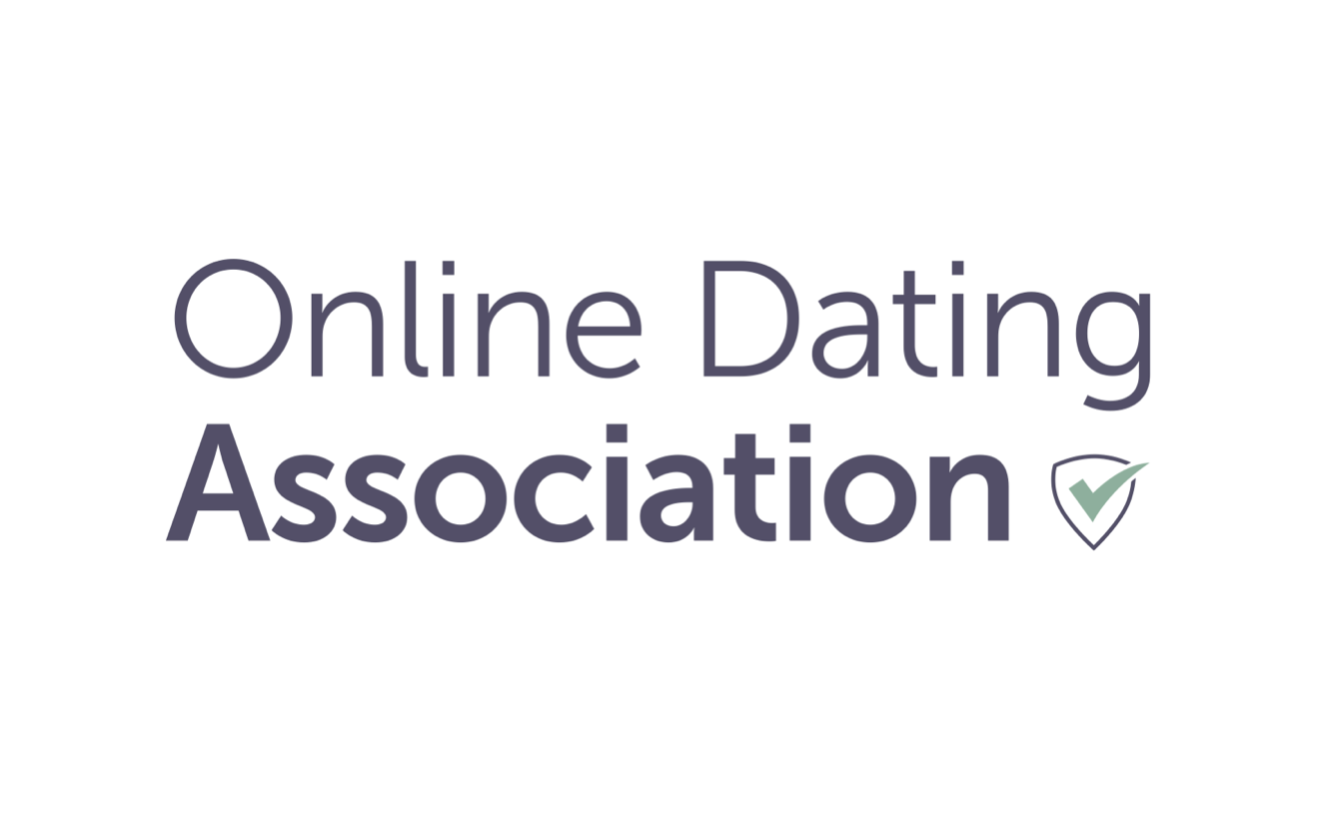 The Online Dating Association (ODA) has launched its first quarterly industry update. A new method of keeping the industry informed on internal policy changes and update, Dr Hannah Shimko, Comms and Policy Director at the ODA, has released a statement to update the industry on important topics, such as policy and dating fraud.

The ODA said in its update: “With the release of the Tinder Swindler, and the usual Valentine’s Day interest in dating, the media focus is squarely on romance fraud. We undertook an awareness campaign with the City of London Police in January, with significant media pick-up, as well as a joint-campaign with UK Finance for Valentines’ Day. We expect romance fraud to continue to be a top story in the media; the significant increase in fraud over the pandemic shows no signs of abating and there are new elements emerging too – including relationships started on dating apps leading crypto-currency investment scams.

“Outside the UK, we supported a romance fraud awareness campaign in the Netherlands over Christmas, and the FTC in the US is also regularly running media engagement on romance scams. We think this illustrates a continuing interest in romance fraud across global jurisdictions and something ODA and the sector need to monitor.”

The ODA has also announced a projected updated on new online safety legislation, where it is still expected that there will be a new Bill in mid-March. The ODA said that: “Since the original draft of the Bill was published, a further list of priority illegal harms has appeared, which will be added to the Bill. In scope companies will be required to proactively tackle these offences through risk assessments, and firms will need to make sure the features, functionalities and algorithms of their services are designed to prevent their users encountering them and minimise the length of time this content is available. Having these processes will be essential to the risk assessment performed as required by Ofcom’s codes of conduct.”

There will also be a new offence of ‘cyberflashing’, for which dating app Bumble has been advocating. Cyberflashing can be either the sending of unwanted sexual images over free public wifi or the sending of unwanted sexual images through a messaging service. There was also an addition to the Online Safety Bill requiring age-verification for pornographic sites and apps.

The ODA is intending to launch an industry update surrounding policy, online safety, cybersecurity, and a wide range of other subjects every quarter. Read the full update from the ODA here.