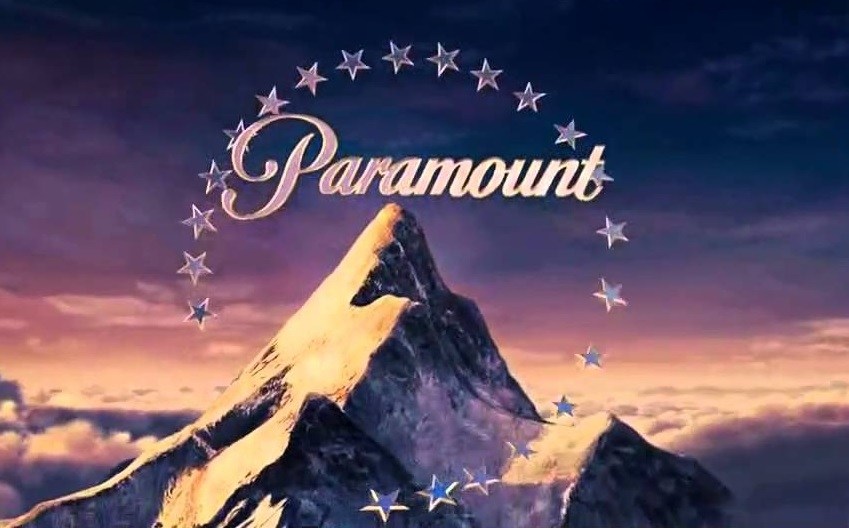 Paramount Pictures is set to release a thriller movie about the darker side of online dating, called Gasp.

Gasp will be centred around several true stories of women who have been murdered by men they have met up with, after speaking online.

The film will involve a female detective investigating a killer who is targeting women via a dating app.

The detective is believed to fall for one of the suspects that has been cleared, to only find out that he may in fact be the killer.

This week, Paramount has announced that it has hired screenwriter, Barbara Curry (Blumhouse’s The Boy Next Door) to pen the upcoming thriller.

The film is based on a pitch by Mario Celaya and produced by Jennifer Gibgot and Adam Shankman.

Jessica Sharzer from “American Horror Story” will also be co-producing.