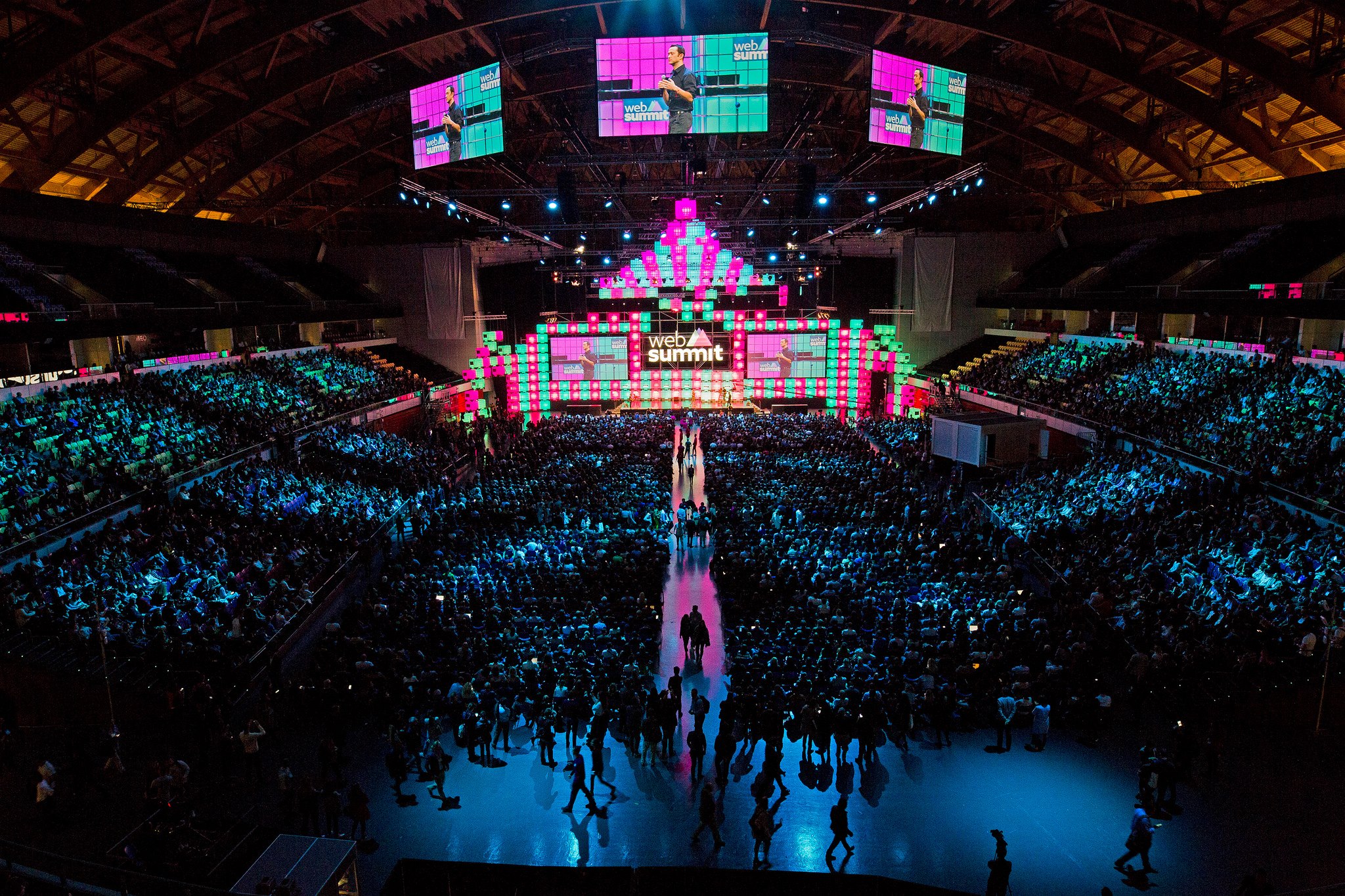 Prices for this year’s WebSummit, where dating industry executives like Sean Rad are speaking, increase this week.

Tinder co-founder Sean Rad and former Badoo co-CEO Michelle Kennedy are both presenting at the event.

Rad will take part in a talk with the editor-in-chief of Cosmopolitan UK, Farrah Storr, titled “Tinder’s Golden Year”, the description for which says: “With the launch of Tinder Gold sending it to the top of the app charts, what will be the next evolution for the world’s premium dating product?”

And there are now just a few days until prices increase on Thursday – find out more here.