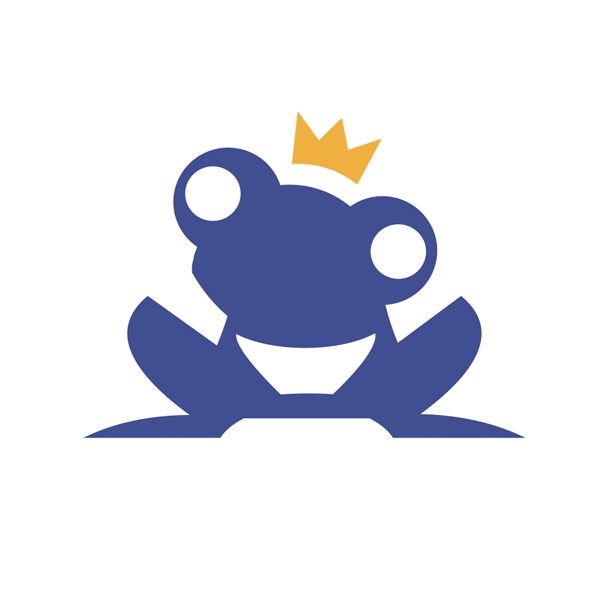 Once has recently unveiled its Millennial Dating Report, which exposes the common dating hurdles and demands with online dating today.

The report, in partnership with YouGov, gives millennials’ thoughts on new innovative Once features which enable female users to rate their dates. Features also have both men and women to rate each other’s images on accuracy and authenticity.

Once worked with two dating influencers on the findings: James Preece, a Dating Coach and Dating Expert, and Saskia Nelson, a Dating Photographer.

The report discovered that half of British women aged between 18-34 have been let down by a lack of chemistry, and 34% admitted to going on a date where there was no spark.

Saskia Nelson said: “If you want to secure that all important second date, it’s really key that you aim to intrigue and delight your date while creating a sense of trust. Using a profile picture that makes you look better than you do in real life is basically sending your date a powerful message that you’re untrustworthy. It tells them that you have gone out of your way to deceive them before you’ve even met them and there’s no coming back from that however fun you try to be on the date.”

She added: “Instead, try using profile photos that capture a relaxed, natural-looking you, but you on a good day. You’ll not only attract people to your online profile but on the date too, as they will start to see you as someone trustworthy, genuine and worth their time. You’re much more likely to be able to arrange that second date with confidence then.”

Furthermore, it discovered that 45% of British women find it an appealing opportunity to rate authenticity of a date’s profile after a date. However, men were not as welcoming to the idea – 47% of heterosexual British men said they would not seek to change their behaviours on a date if they were being rated.

Jean Meyer, Founder at Once said: “It’s time for men to make a change in their attitudes and approach towards dating – for too long women have endured provocative chat up lines that have been spammed out to hundreds of other women at the same time, and not to mention unsolicited pictures! I want Once to be a dating app for genuine users, where our male users have a reputation as gentlemen, not creeps. We are all about serious relationships and connecting people in a safe way.”

However, of those men who said they would adapt their behaviour if they were to be rated,  31% said that they would be more likely to use a more accurate and current photo of themselves on their profiles and to be more honest about their appearance.

Dating coach and relationship expert James Preece said: “Being a gentleman is a dying art, but learning to be one can dramatically improve a man’s chances when dating. Men aren’t intentionally unchivalrous, it’s just that they are clueless about what they need to do to attract women and what women expect from them.”

He added: “Now they know they will be rated, they will be on their best behaviour and treat women with respect. They are more likely to dress well and make the effort to get to know someone slowly. This will have the added bonus of boosting their confidence. Little things like holding doors open, paying the bill, and being true to your word can all make a big difference in the dating game. These will help men stand out from the competition and the best men will be remembered for the right reasons.”

Once also asked women aged between 18-34 about the most common dating disasters that they or a friend had experienced. It discovered that 33% have experienced an uncomfortable date with inappropriate questions or awkward silences.