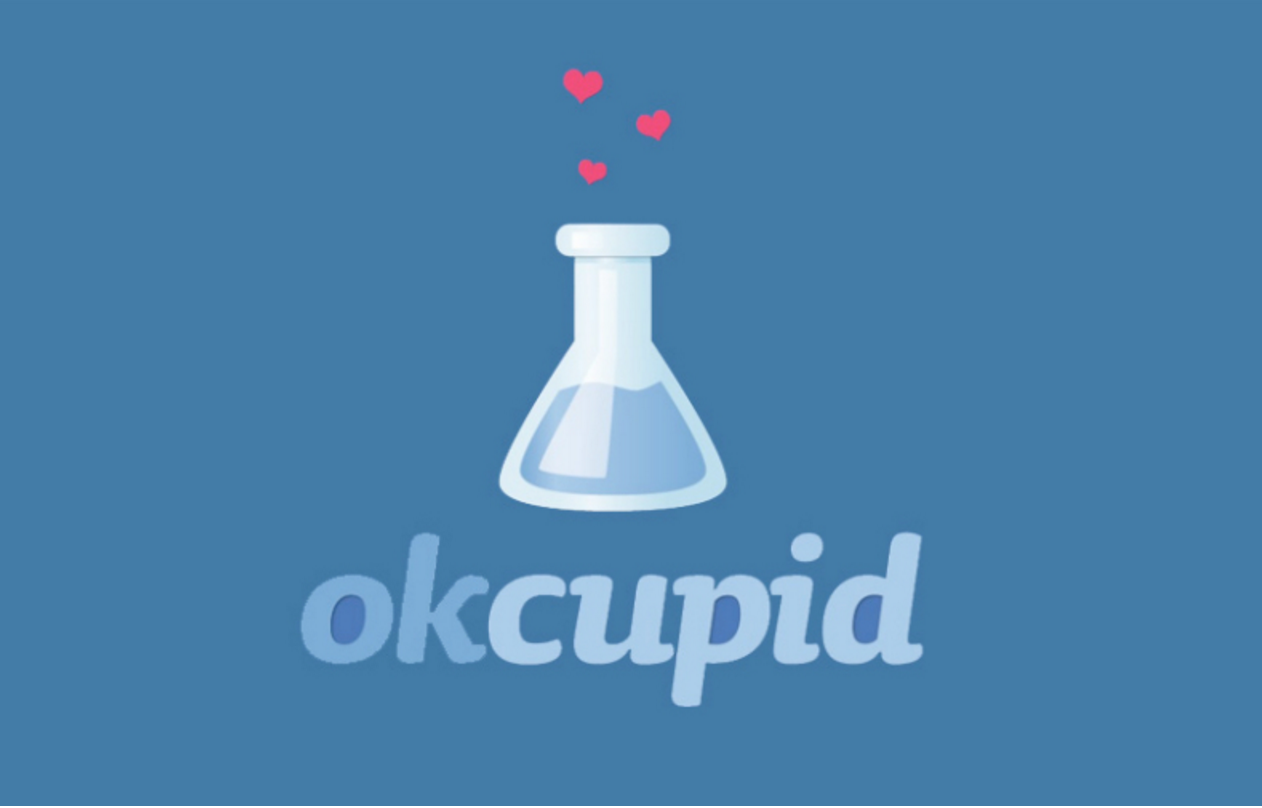 A data set that publicly released the personal information of 70,000 OkCupid users has now been removed from an online science forum, after receiving a copyright notice from the dating site.

Earlier this week, we reported that Danish social scientists Emil Kirkegaard, Oliver Nordbjerg and Julius Daugbjerg BjerrekÃ¦r had used software to obtain the details of the site’s users, and released them on Open Science Framework without consent.

The cache contained large quantities of information including usernames, ages, gender, religion, personality traits, as well as answers to questions used by the company to find out more about its members.

After news of the release was made public, many individuals raised concerns over the researchers’ questionable approach to social science research ethics, causing debate about whether they should have published the data.

I’m dumbfounded. This is egregious; those so-called researchers needed some data ethics classes.

A new report by Retraction Watch has confirmed that the data set has now been pulled from the research site, after the dating company filed a claim under the Digital Millennium Copyright Act (DMCA).

The DMCA is frequently used by companies to prevent the sharing of hacked data, and requires the host of any online content to remove it from its platform under certain circumstances.

Brian Nosek, the executive director of the Center for Open Science later confirmed this, saying: “We removed the user datafile on Friday following our internal review (the one with the potentially identifying data).

“OKCupid did file a DMCA claim on Friday evening, and to process that request, we shut down access to the entire project.  We are still processing that claim.”

As a result of the research being removed, lead author Kirkegaard has expressed his uncertainty over whether the journal will accept the paper.

He said: “The paper is submitted for review, not published. That’s why it does not appear on the front page of the website. Some newspapers have incorrectly stated that it was published.

“It was not. However, journal policy is that papers must publish all their data at the time of submission, which is what we did…The review team/editorial board is having internal discussions on the fate of this paper. The purpose of the journals was not to attract this much attention.

He added: “If the journal does not take the paper, we will probably publish it elsewhere. The paper itself should be fairly uncontroversial as none of the findings are new – in fact, they were explicitly chosen as calibration tests for the dataset.”

Find out more about the story here.