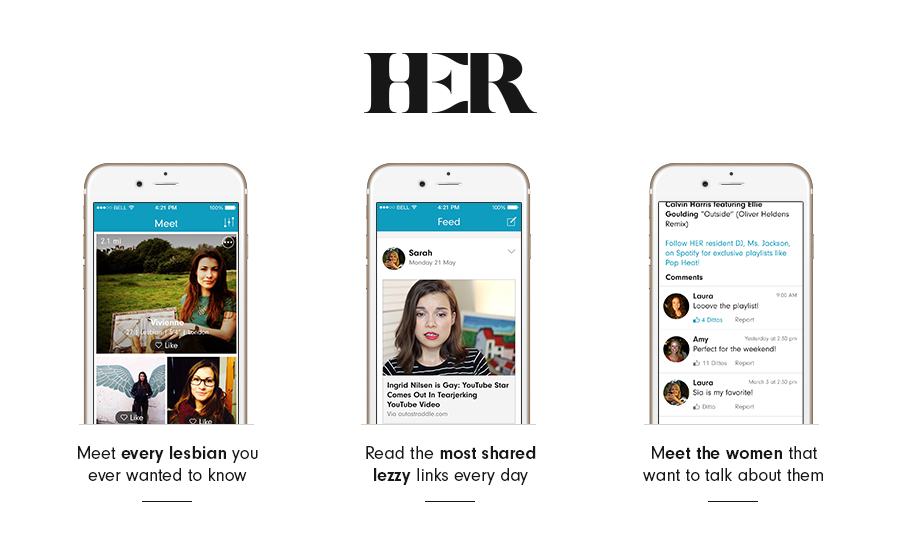 Her founder Robyn Exton was a recent guest on Elle Australia’s new podcast.

The episode was recorded at the Apple Store in Sydney, Exton speaking to Justine Cullen, the editor-in-chief of Elle Australia.

Her has a user base of around 2m users, and its team, which is headquartered in San Francisco, has now grown to 40.

Exton speaks to Cullen about the “slow burn process” of building Her, then called Dattch, in her own time for about a year, taking night classes to learn how to code, before deciding to give herself a “gap year” to try and make the app work as a business – quitting her job on the day she submitted to the App Store.

The founder also speaks about the importance of having a basic element of understanding of what it means to build code and make websites, how the app has evolved via user feedback, and what the future holds for Her, which Exton describes as “the exact opposite of Grindr”.

Check out the full chat here.