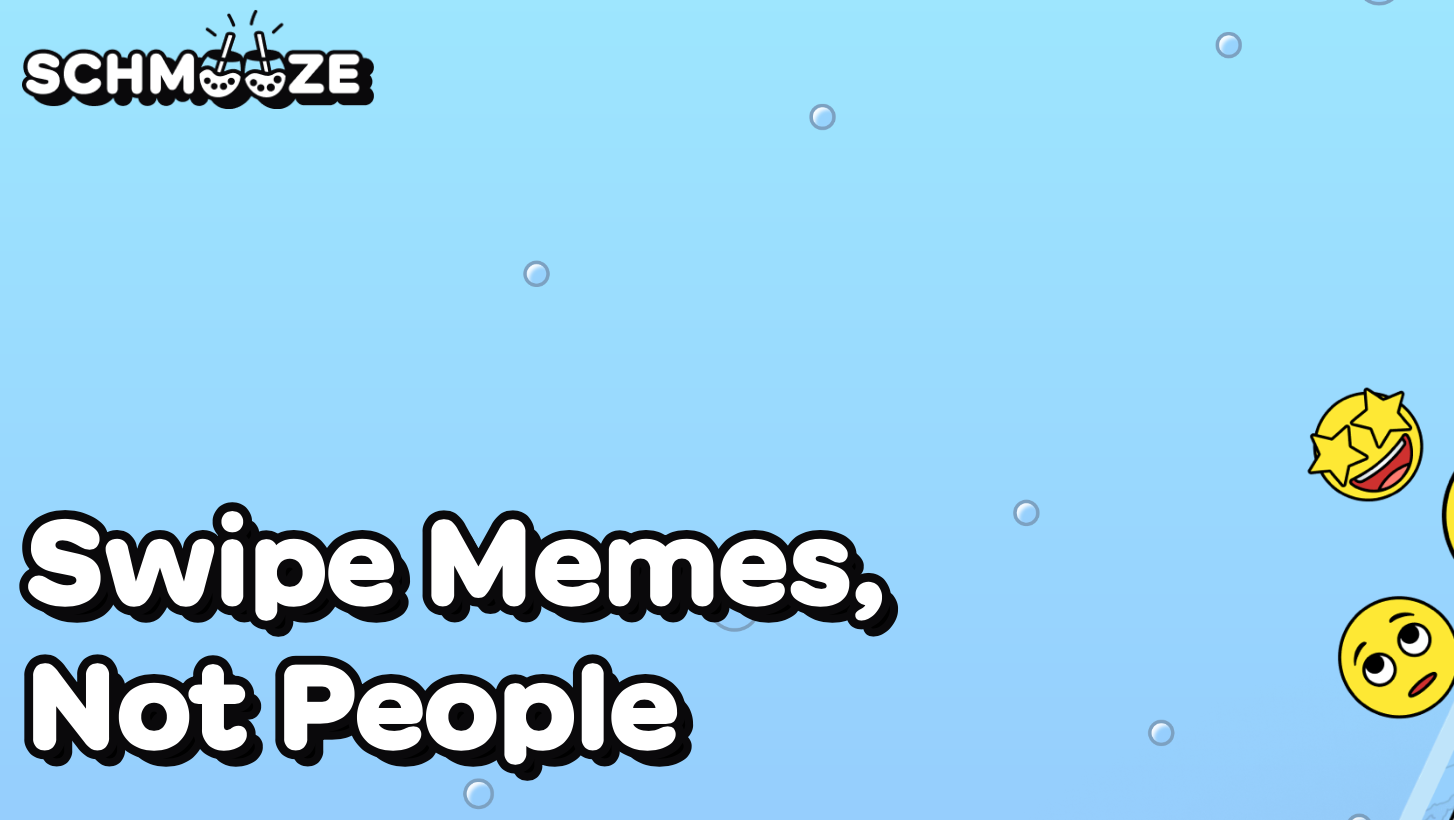 A new dating platform, Schmooze, has launched at several Boston universities in April, joining the arsenal of dating apps available. However, instead of traditional methods of matching singles, like other competitor platforms, users swipe on memes rather than the faces or photos on people’s profiles.

Schmooze Regional Manager, Clare Duffy, said: “It’s the fastest growing Meme-based dating app where you swipe memes instead of people and get matched based on your sense of humour.”

While many students have said they would use the service, others said they are “more superficial,” and that they would like to see the face of the person they are talking to. Stanford-designed Schmooze said that eventually users can see their matches’ faces, but that it takes getting to know their meme preferences first.

The beta test debuted late last summer with 200 Stanford students. Now, the app has more than 10,000 downloads across the country with people using the classic swipe right, swipe left motion on more than 5,000 memes.

The app recently closed a deal for $270,000 USD in seeding from Ulu Ventures. It remains to be seen how the app will expand to additional markets in the near future.