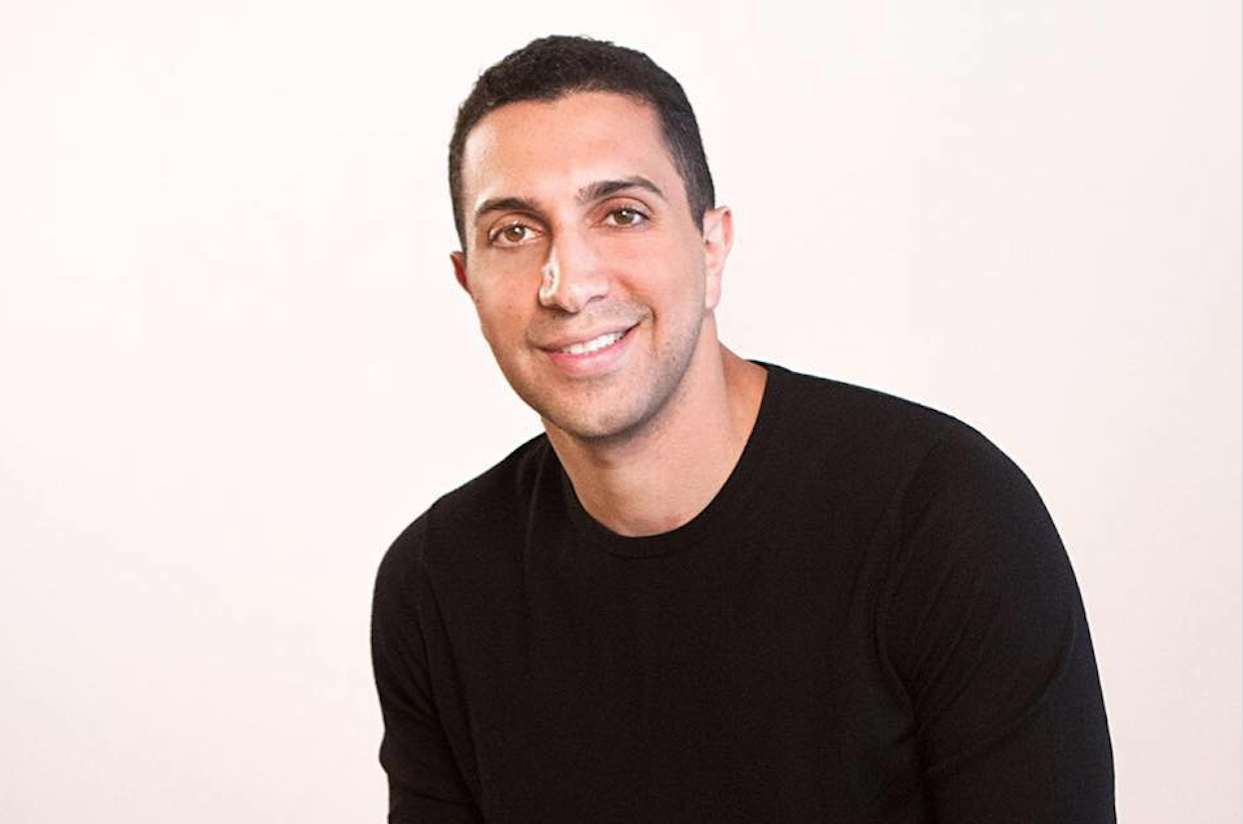 Last week, it was announced that new US President Donald Trump had made a number of changes to the country’s immigration policies, including the suspension of the US Refugee Admissions Programme for 120 days and a temporary ban on immigrants from Iraq, Syria, Iran, Libya, Somalia, Sudan, and Yemen for 90 days.

Since Trump’s changes were announced, a number of big names in the tech industry have spoken out about the regulations, including Mark Zuckerberg, Netflix CEO Reed Hastings and Apple CEO Tim Cook, to name just a few.

In response to the policy, Tinder co-founder Sean Rad told Mashable: “There are much better ways, I think, to approach the problems around immigration.

“I’m happy that the American people are free to speak up against things that they disagree with, even when your president does it.

“No one’s perfect. No organisation, not even your president — what matters is that they’re listening.”

The Tinder founder also said that others like him should be taking responsibility and speaking out on behalf of those they represent.

He said: “Any organisation that represents large groups of people has a responsibility. We have these large platforms, and I think we have a responsibility to do good for our users and society.

“I think especially with this election, a lot of CEOs of these big tech companies have stepped up and taken a more active role in real world issues, and I think you’ll see more of that.”

Fellow dating app Hornet also spoke about the immigration rules in a short message to users that said it “stands in solidarity” with immigrants and Muslims worldwide.