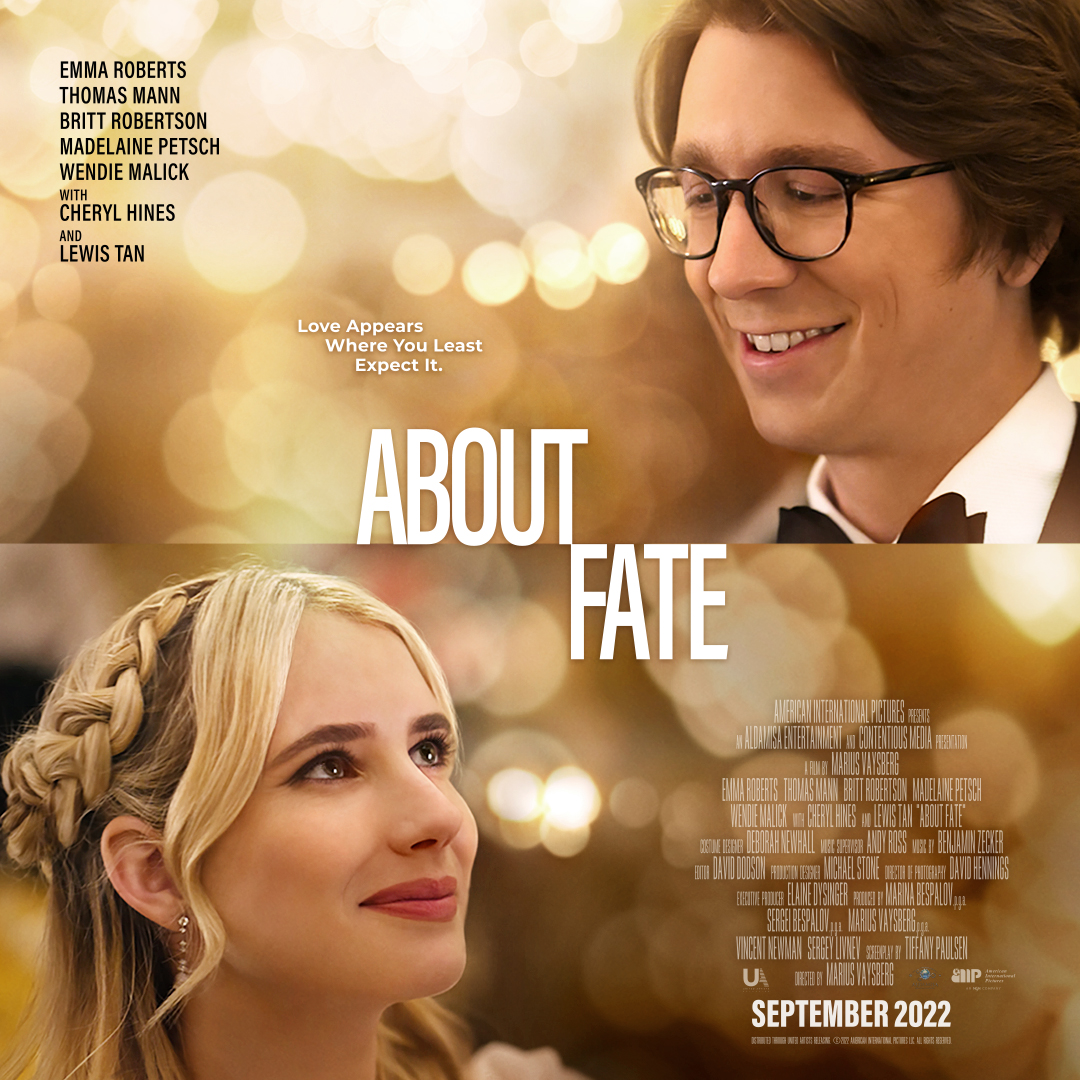 S’More is partnering with the film studio and TikTok influencer Cassidy Davis to host a screening pre-release event at Neuhouse in LA. Guests from S’More Live, S’More’s celebrity dating show, will also appear at the event. These will include: Carmit Bachar, Nash Overstreet, Gabrielle Moses, Omar Sharif Jr, Makayla Phillips and more.

S’More users are able to get a sneak peek of the film by downloading the app and going onto the Entertainment Video section of the app.