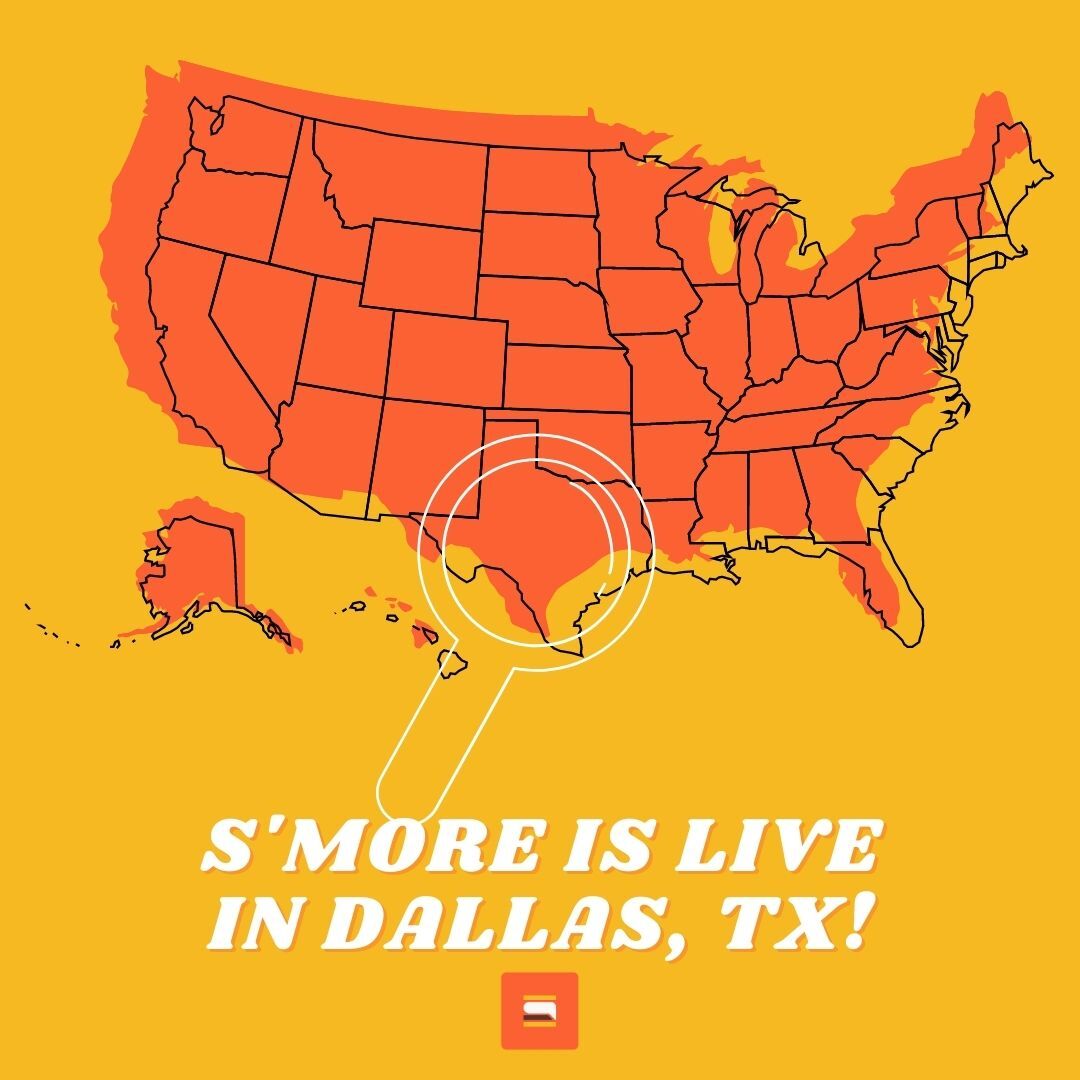 S’More has announced that Dallas is the next US city that the anti-superficial dating app will officially launch in.

Having previously only been available in five cities, S’More has quickly grown in popularity across the country and is now home to more than 120,000 users. “Thousands” of Dallas locals were already on the waitlist, so it was only right that it followed in the footsteps of New York City, Boston, Washington DC, Chicago and Los Angeles.

To celebrate the launch, five couples will win a first date at TopGolf, while another five singles will receive free beauty treatments courtesy of Birdie.

Speaking about the new entry, founder Adam Cohen Aslatei said in a statement:  “We are so excited to launch S’More in Dallas, one of the most vibrant cities in the country. In Dallas we’ve found a huge concentration of amazing singles who are interested in dating based on values and substance, not just swiping for casual encounters.

“Dallasites have been asking for S’More since we launched earlier this year. The enthusiasm for anti-superficial dating has truly been off the charts!”

S’More is also updating the app navigation to make it easier for users to interact with their matches. It will also help them check their daily horoscopes, a recent feature that offers personalised horoscopes about love and relationships.

According to company data, more than 20% of users are logging in and checking their horoscopes every single day.