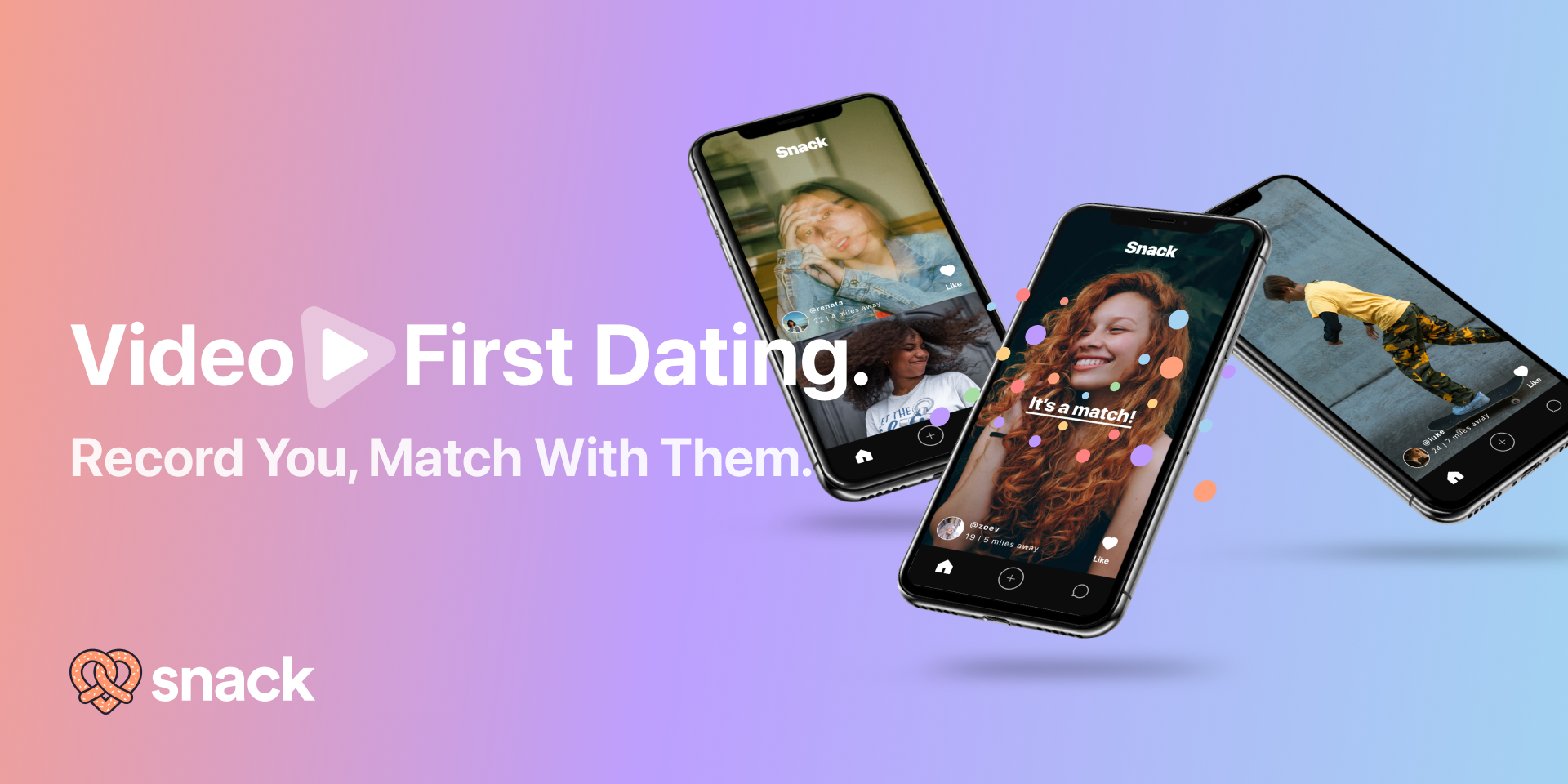 Geoffrey Taylor attempted to create an account on Snack, a dating app targeted at Gen Z individuals. But since the app only allows users under 35 years old, Taylor was refused access, leading him to file a lawsuit.

Top Class Actions, which reports on class action lawsuits, reports that Taylor believes the refusal of his membership with the app breaches his civil rights according to California state law.

Taylor is looking to represent consumers in California who were refused access to Snack due to their age.

In 2021, a class action lawsuit was filed against Bumble by a male user of the app who felt he was discriminated against by the app’s feature to only allow women to send messages first.

The Bumble case reached a settlement before it could move forward with further litigation.