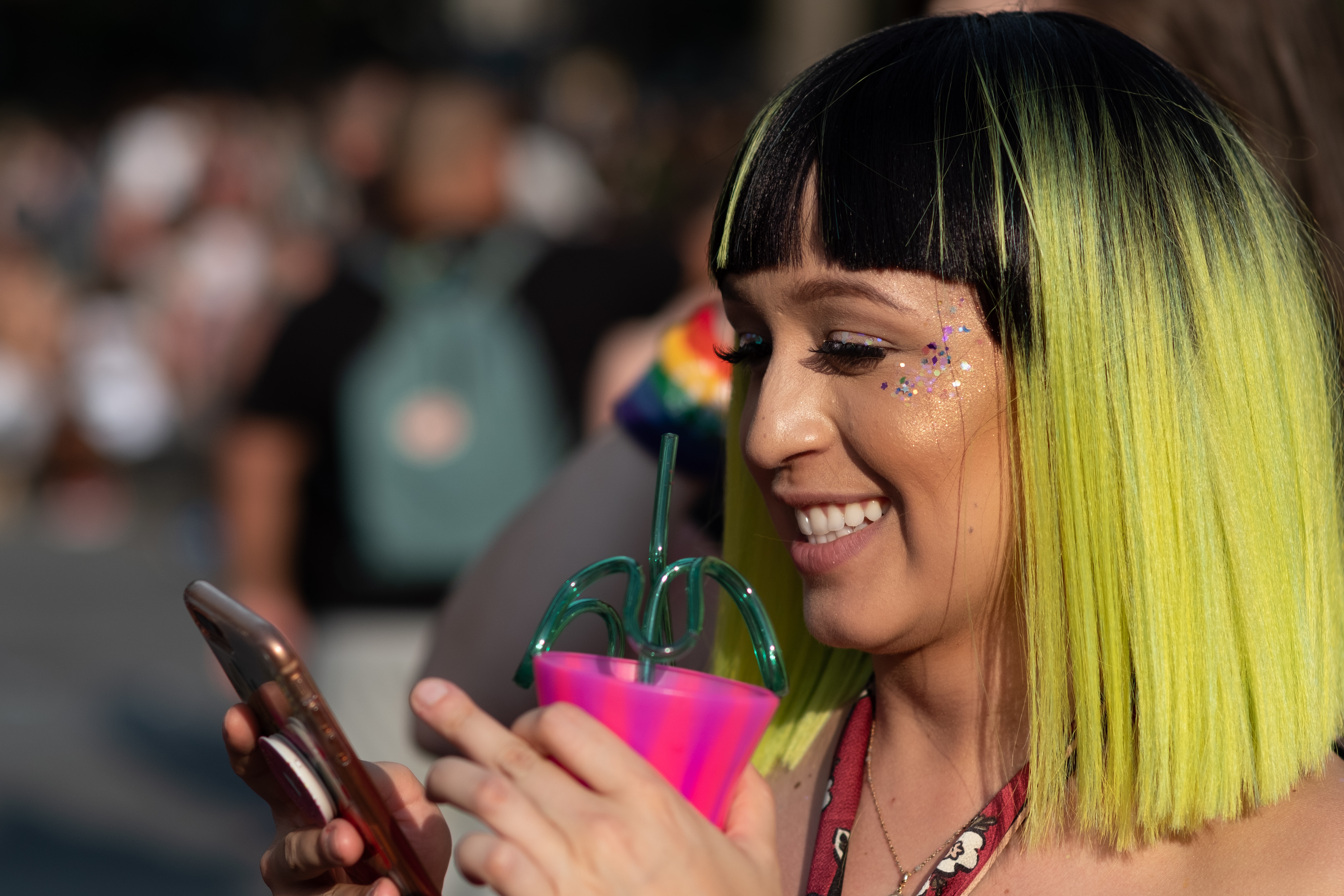 Researchers have published a new study that highlights the importance of originality in dating profiles. More original profile text makes a user seem more intelligent, more physically attractive, and have a better sense of humour.

Published in scientific journal PLOS ONE, studies found that individuals with more original profiles were not seen as strange, rather that people that seemed odd were less original.

More concrete information was another positive trait, such as giving specific examples of activities and hobbies rather than simply saying “I like sports”, the study found.

The study was conducted by hearing the perspectives of 1,234 dating site users as they rated collected profiles based on their originality, their perceived intelligence, their attractiveness, and whether they would go on a date with them, The Guardian explained.

“Each and every bit of information that is available will be used for impression formation”, one researcher summarised.