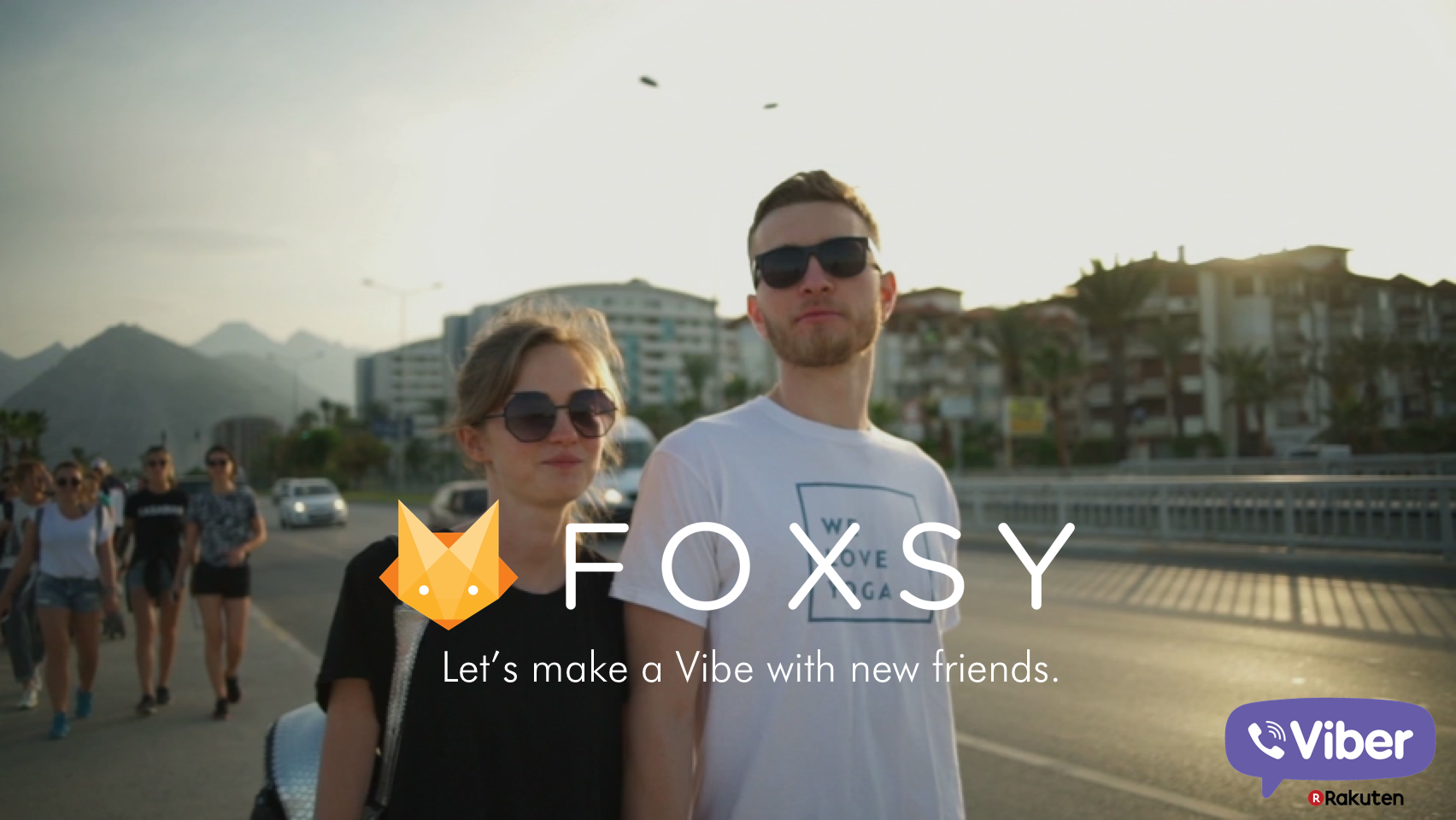 And as of today, Foxsy is available on Viber through the messaging app’s Public Accounts feature, which was launched back in November and gives a way for businesses and brands to interact with customers.

Viber users can find Foxsy by searching in the Public Accounts section and tapping the message icon to start speaking to the bot.

Users have to connect to their Facebook accounts when instructed by Foxsy and can set up their dating-style profile by chatting with the bot.

Foxsy will then begin to send the user potential friends (or dates) – which are based on things like mutual interests – within the message feed, that appears as a scrollable list.

They can also tap on the profiles to reveal more about the person and see extra pictures.

If they want to connect with someone, they simply click to send a Letter (or message), and if their interest is reciprocated and the other member accepts the Letter, a chat is opened. Jin Tanaka, the founder of Foxsy, explained more about the thinking behind the Messenger version of the bot in an interview with GDI earlier this year: “Foxsy suggests the right people to chat to based on similar interests and location.

“Once a user accepts their Letter, which is the way to approach and express an interest in someone, they can privately chat with each other.

“We even implemented an emotional recognition into the Letter function that recognises when users include a negative word in the message, and won’t allow them to send it.”

At the beginning of 2017, it was announced that Foxsy had been named the best social chatbot of 2016 by the ChatBottle Awards.

The awards celebrate the best chatbots in the categories of travel, productivity, social, e-commerce, entertainment and news, and over 2,500 people across 65 countries voted for the best chatbots on Facebook Messenger, Slack, Kik, Telegram and Skype.

Foxsy was also selected for FbStart, Facebook’s startup programme that offers support and help for startups of all stages.

Find out more about Foxsy here.