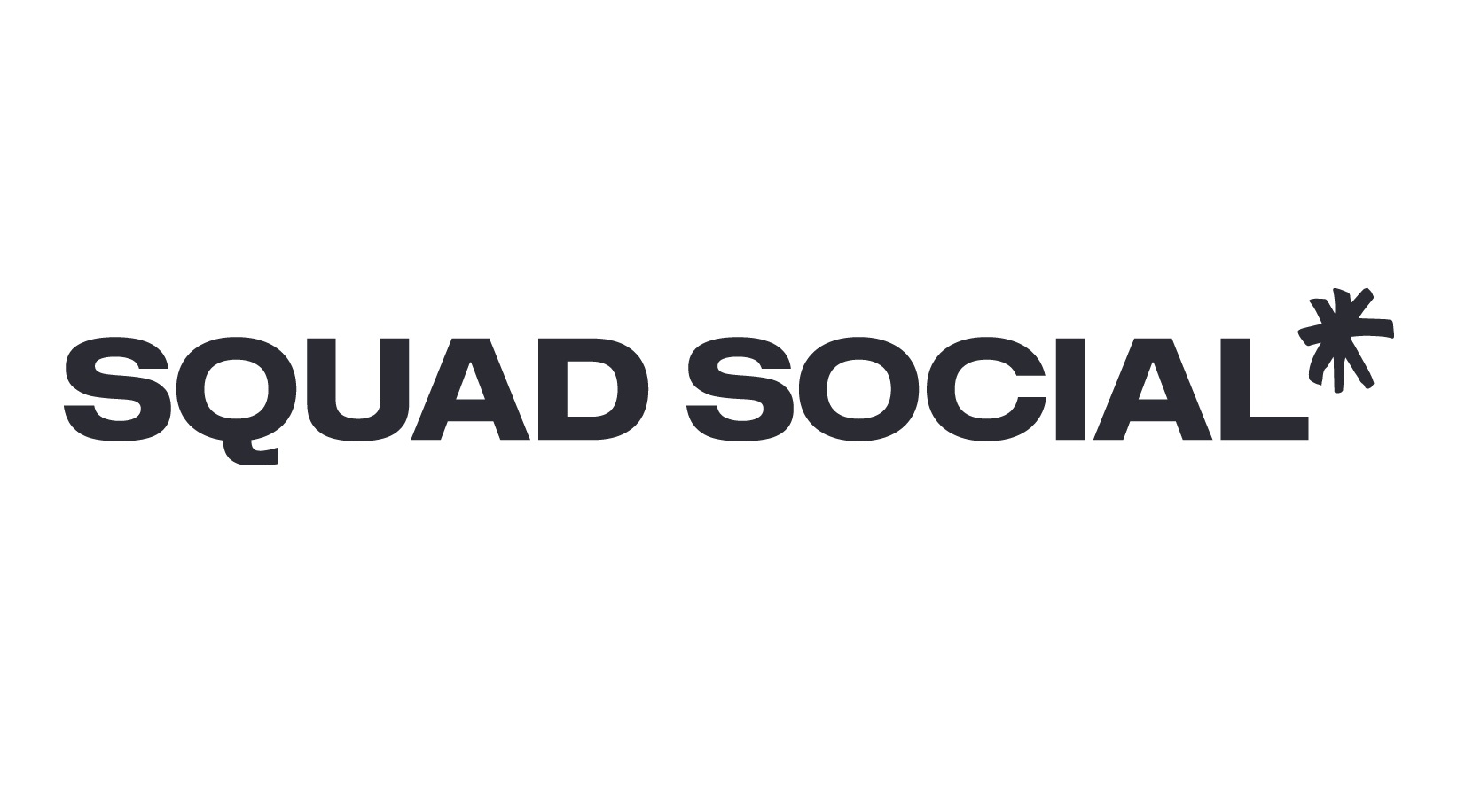 SQUAD SOCIAL has been named as the official app of the 2019 National Student Pride celebrations in the UK.

National Student Pride is an annual event held in February, focusing on empowering young people in the LGBTQ community. It attracts some 1,700 attendees for three days of debates, recruitment fairs, workshops and socialising.

This year’s student pride event takes place from 22-24th at the University of Westminster, and is centred around the themes “Activism” and “Pride not Prejudice”.

SQUAD SOCIAL founder and former Gaydar MD Rob Curtis said: “We are super excited to support the National Student Pride team by providing a digital experience to go alongside the programme on the day.

“The queer community has been crying out for a way to connect outside of bars and hook-up apps, so we can’t wait to show it off to attendees of this year’s event!”

SQUAD SOCIAL is set to launch next month.