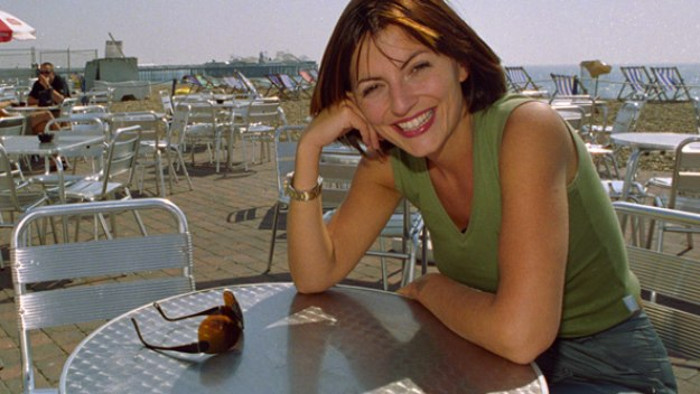 The 90s TV series Streetmate is set to return to screens with Gogglebox star and I’m A Celebrity Get Me Out Of Here winner Scarlett Moffatt as the show’s host.

The original series, which aired in 1998, saw Davina McCall walk the streets and speak to singles to try and find dates for random members of the public.

And it has now been confirmed that Scarlett Moffatt will be hosting the new version of the show, which will air on Channel 4.

Moffatt said: “I can’t believe Channel 4 have asked me to present this iconic dating show.

“I remember watching Davina on Streetmate when I was younger and thinking females can present entertainment shows too, I want to do that when I’m older.

“It’s such a fun show and it’s two of my favourite things to do, chat to randomers and a love story.”

Streetmate has tried to make a comeback before, with Holly Willoughby hosting four episodes of the show in 2007 and McCall presenting a Stand Up To Cancer special in 2016.

Head of formats at Channel 4, Dom Bird, said: “As one of the stand-out stars of Gogglebox, our audience has grown to love Scarlett over the last few years.

“She has already been a superb addition to the new series of E4’s Virtually Famous and we are delighted to be keeping her in the Channel 4 family with both the Alan Carr entertainment pilot and an exciting new series of Streetmate.”

The show is currently calling for applicants to be part of the show, however it is not yet clear when the new series will be airing.