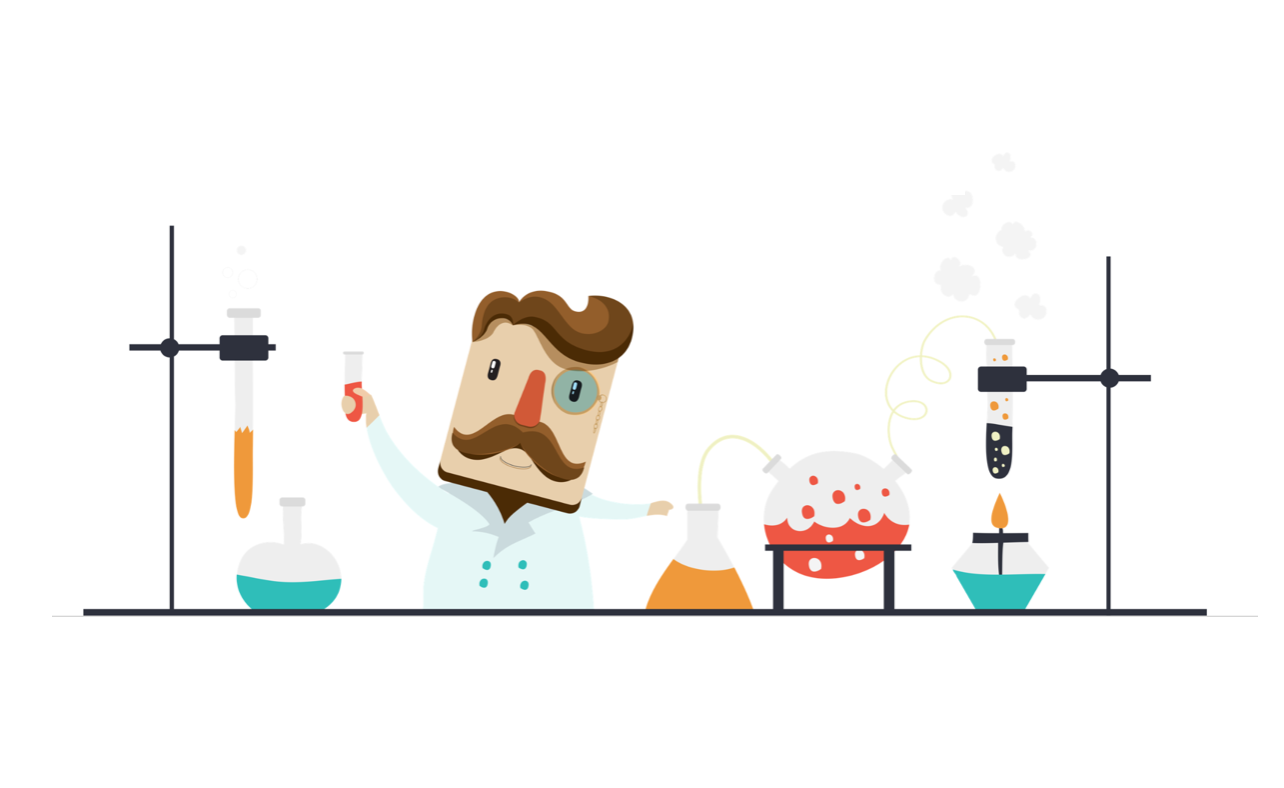 Getting feedback about products from user surveys can often be a clunky process for both businesses and consumers.

A new company called Gotcha.io wants to change this, and has come up with a creative way for businesses to get insights from users, without bombarding them with multiple questions at once.

It does this by embedding short “micro-surveys” directly into products, giving the feedback process a gamified feel and generating useful data for companies.

Businesses first create their own surveys, before Gotcha.io splits them into single multiple choice questions for people to answer.

Questions are asked one at a time, and developers can set certain triggers for when to ask them – for example, dating companies could ask “who should pay on the first date?” when someone asks for another person’s mobile number.

If the user replies, they will receive some form of positive reinforcement – for example, if the question was “what food do you like most?”, the company might offer a food voucher if they reply.

The co-founder of Gotcha.io, Ben Novak, explains more: “Gotcha.io is a new and patent-pending take on surveys. Instead of bothering a user with a long survey, we automatically split it to 1-question micro-surveys to fill during a dynamic period of time (set by the website/app owner).

“On top of that, we add positive reinforcement to increase answer rates even more. Startups and websites use survey tools and marketing tools all the time, but they have never used a tool for both that runs on the same data.

“In a nutshell, we get you better quality and quantity of answers from your surveys and allow you to act on it automatically with IF-THIS-THEN-THAT triggers.”

Once the user data has been collected from the surveys, businesses can then view these insights on Gotcha.io’s dashboard.

The dashboard shows data like active user figures, churn rate and roughly how many people are answering the questions.

It will also give a breakdown of specific user information, such as where they are from and when they last visited the website. The price then increases to $9 per month, $19 per month and $80 per month, depending on the type of service a business requires.

Novak said that despite not having officially launched, the company already has over 1,000 partners, and that the team plans to spend the next 12 months focusing on acquisition and third-party integrations.