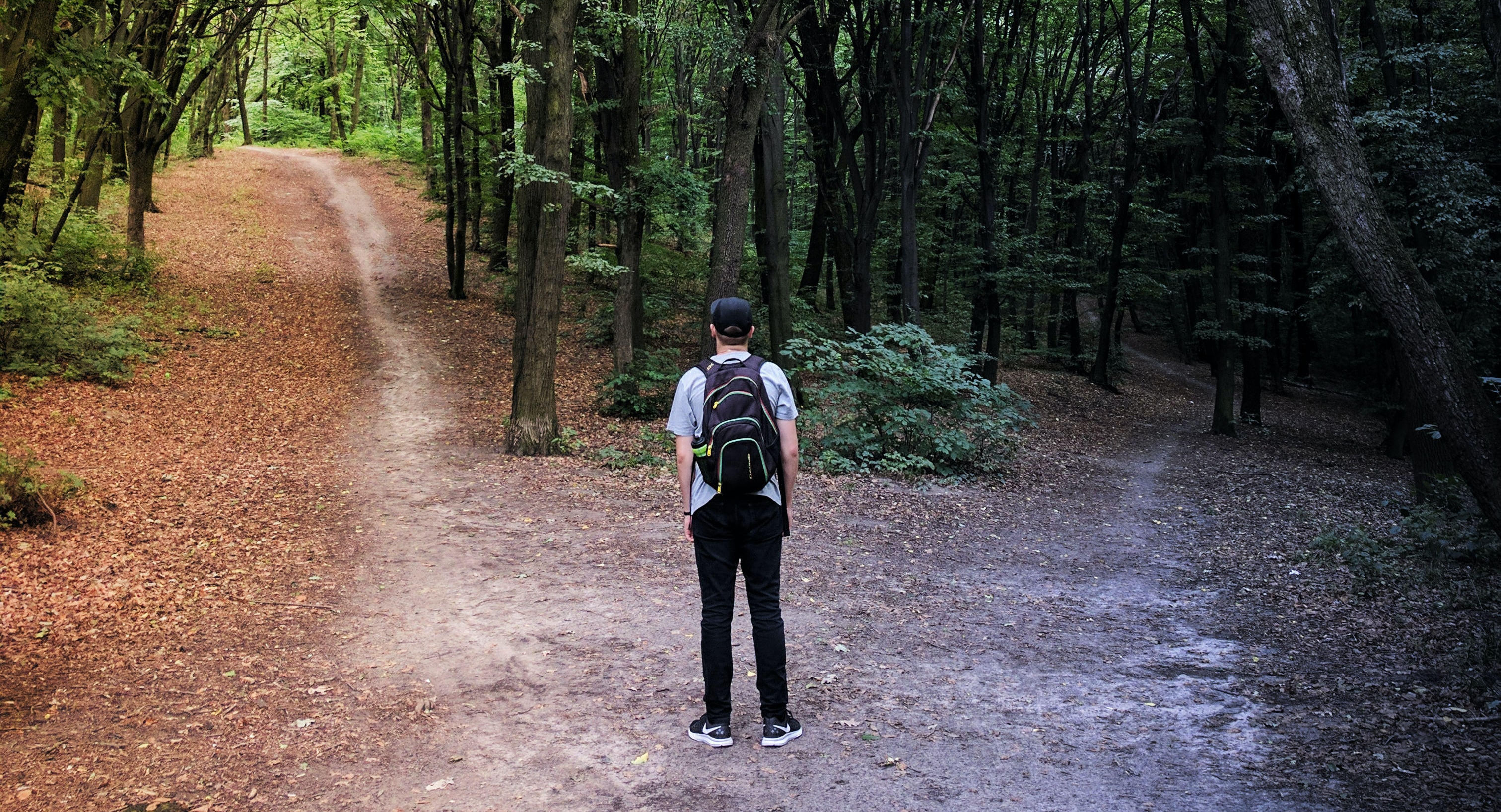 Ask any user of an online dating app, and they’ll likely list off the traits they find desirable in a partner. But a new study from the University of Toronto questions how these preferences are formed, and whether they really represent what that single person wants.

Researchers conducted four separate studies with over 1,300 participants. They found little correlation between how much participants’ said they liked a trait in a partner, and how much they actually ended up liking it.

For example, one study asked participants how much they like qualities such as confidence. However when later asked whether they would sign up to a dating website that displayed photos of confident people, the results did not match up.

The study’s conclusion is that there is a difference between the idea of liking something, and feelings after experiencing it. “At that point, what matters more are experiences of liking. Once you experience something, that becomes your guide”, explains Andre Wang, one of the study’s researchers.

The impact of this study? The potentially inaccurate traits that people may be searching for could limit someone’s dating pool.

“It could be that people are so constrained by their own ideas about liking that they are limiting their dating pool”, Wang says. “They could be filtering out people in advance who might actually make them truly happy”, he continues.

Context is key in understanding why we like certain things. For example, if someone attends a great party and finds funny people there, their preference may now be funny people. However, it could be the case that they actually like the party environment, rather than funny people necessarily, shares University of Toronto News.