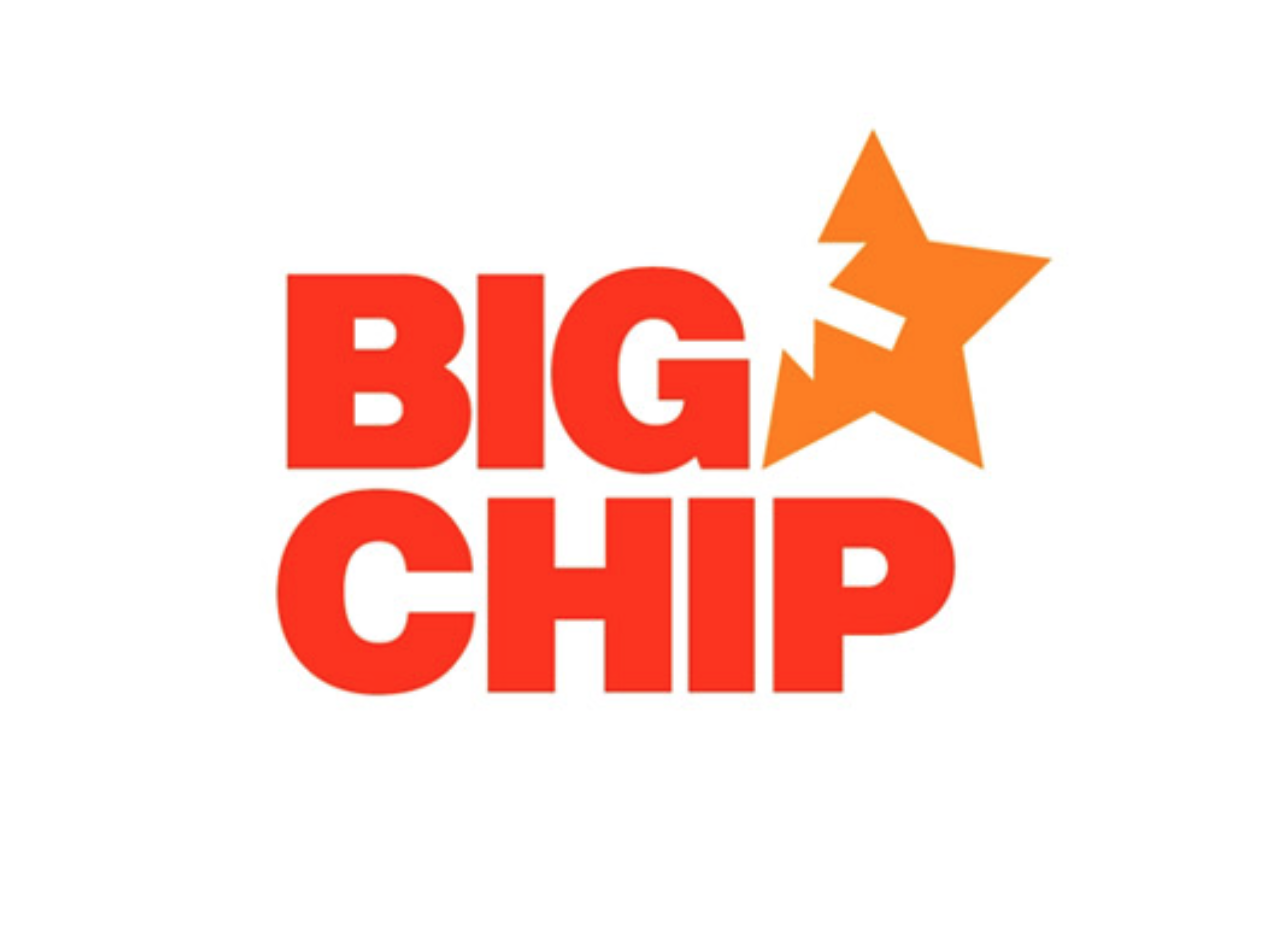 The deadline for applications to The Big Chip Awards, which celebrate the best of tech in the North, has been extended.

Submissions for the event can now be handed in until 5pm on 20th March.

Run by Manchester Digital, The Big Chip Awards is the biggest digital awards event outside of London and aims to recognise the best of the tech industry in the North of England.

With a total of 22 categories, the awards are being judged by some of the country’s biggest names in tech, including the BBC’s Bill Thompson, Herb Kim from Tech North, The Engine Group’s Alastair Cole, and Head of IoT at Digital Catapult, Caroline Gorski, as well as head judge and design guru Malcolm Garrett.

Founded in 1997, The Big Chip Awards are the longest running digital & technology awards in the UK, and this year, three new categories have been added to the list – Big Chip Transformation Award, Big Chip IoT Impact Award and the Big Chip Leadership Award.

Other categories include Best Digital Marketing/Branding Campaign, Most Innovative Application of Technology and Best Start-Up.

The shortlist will be announced on 27th April 2017, the awards taking place on 15th June at Manchester’s Hilton Hotel.

Entries can be submitted here.