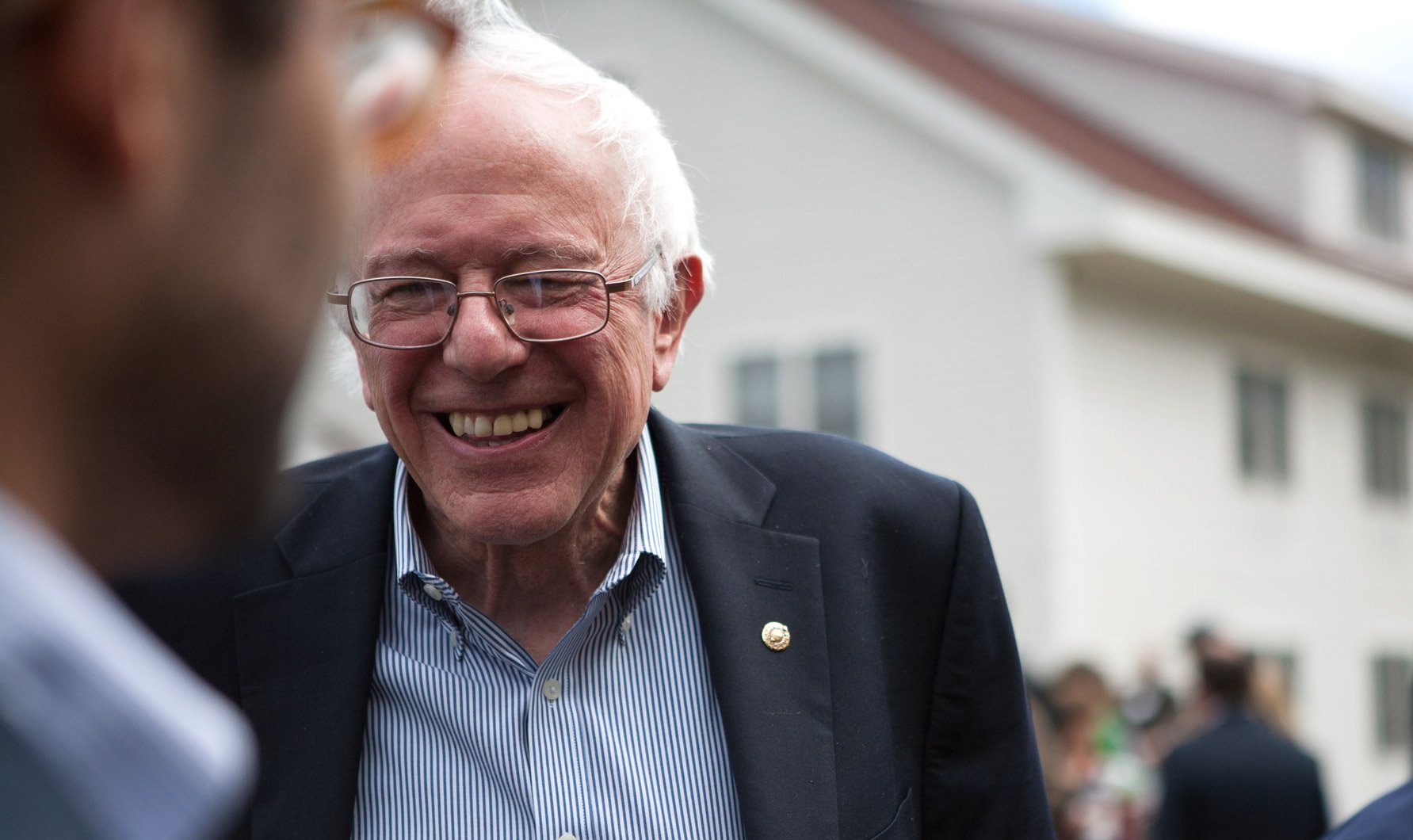 The women that campaigned for Bernie Sanders on Tinder have been allowed back onto the dating app, after being banned for spamming their male matches.

The two women, 23-year-old Robyn Gedrich and 22-year-old Hayley Lent, were blocked by the Hollywood-based company because they were sending campaign messages to all the men they matched with.

Gedrich said she had sent 60 messages to new matches every day for two weeks, with Lent admitting she sent campaign messages about Bernie Sanders on Tinder to between 50 and 100 matches.

However, their actions were deemed to be in breach of Tinder’s Terms of Use, which prohibits spamming, the transmission of junk mail, chain letters and “unsolicited mass mailing”.

But after being blocked from the app, the two women have now revealed they are able to log back on to the platform, and plan to continue campaigning for the Vermont senator.

In a Twitter message to Reuters, Lent said: “I definitely plan to continue meeting new people and promoting Bernie Sanders via Tinder.”

By email, Gedrich said: “I have been focusing on swiping slower to be able to have more in depth conversations today. Hopefully that will translate to more support for Bernie, rather than the dismissal I was receiving before.”

When news of the ban appeared, Tinder’s VP of global communications and branding, Rosette Pambakian, said: