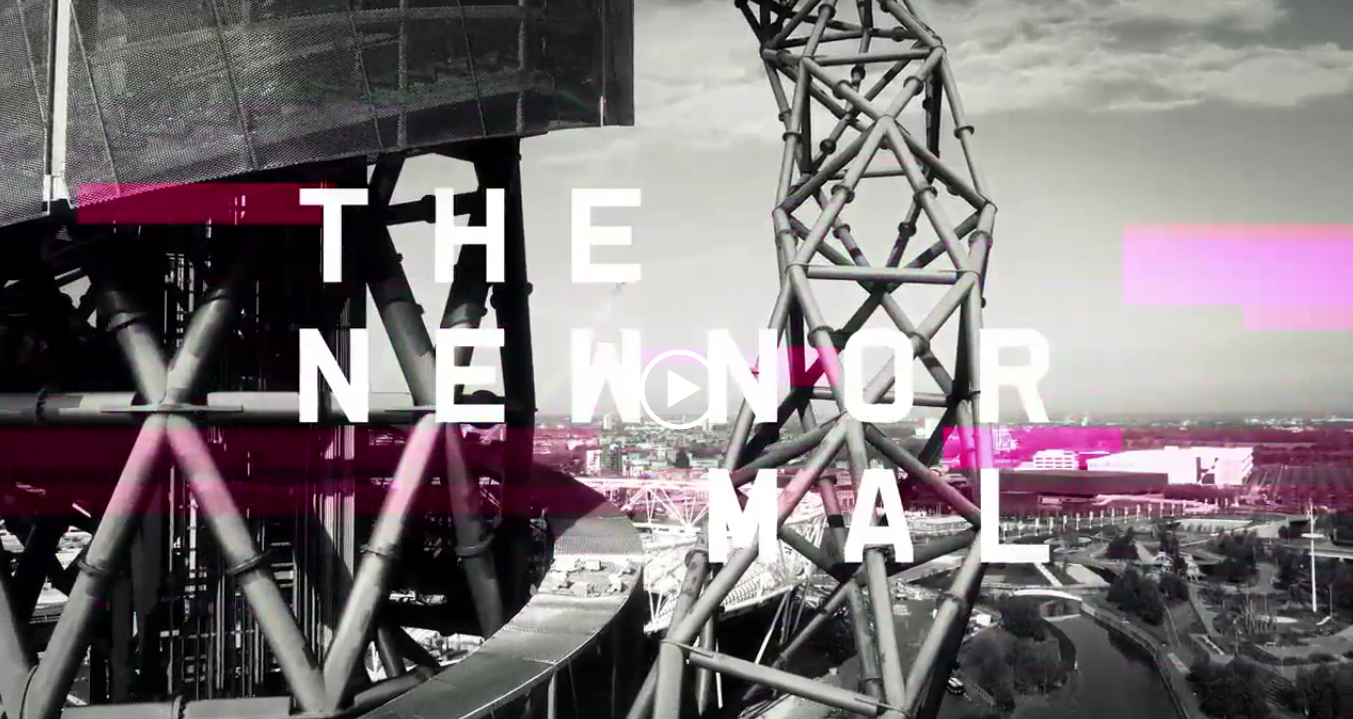 This Thursday, PromaxBDA UK is hosting a “TED-talk style” event in London.

The New Normal conference will be looking at the future of the tech industry, with a day of TED-style learning and insight into some of the industry’s biggest up and coming product releases.

Areas of discussion and topics will include:

Throughout the day, representatives from the likes of Amazon Video, VICELAND, Facebook, Primesight, BBC Worldwide, NBC Universal International, Channel 4 and ITN Productions will be taking to the stage to deliver talks on topics varying from what’s next for virtual reality, to how innovation is causing problems.

And the likes of Google and Samsung will also be there to show off their new products, including Google’s new Tilt Brush and the Samsung Gear VR and Gear 360.

The conference will be held at Here East, Queen Elizabeth Olympic Park in London and tickets can still be bought here.