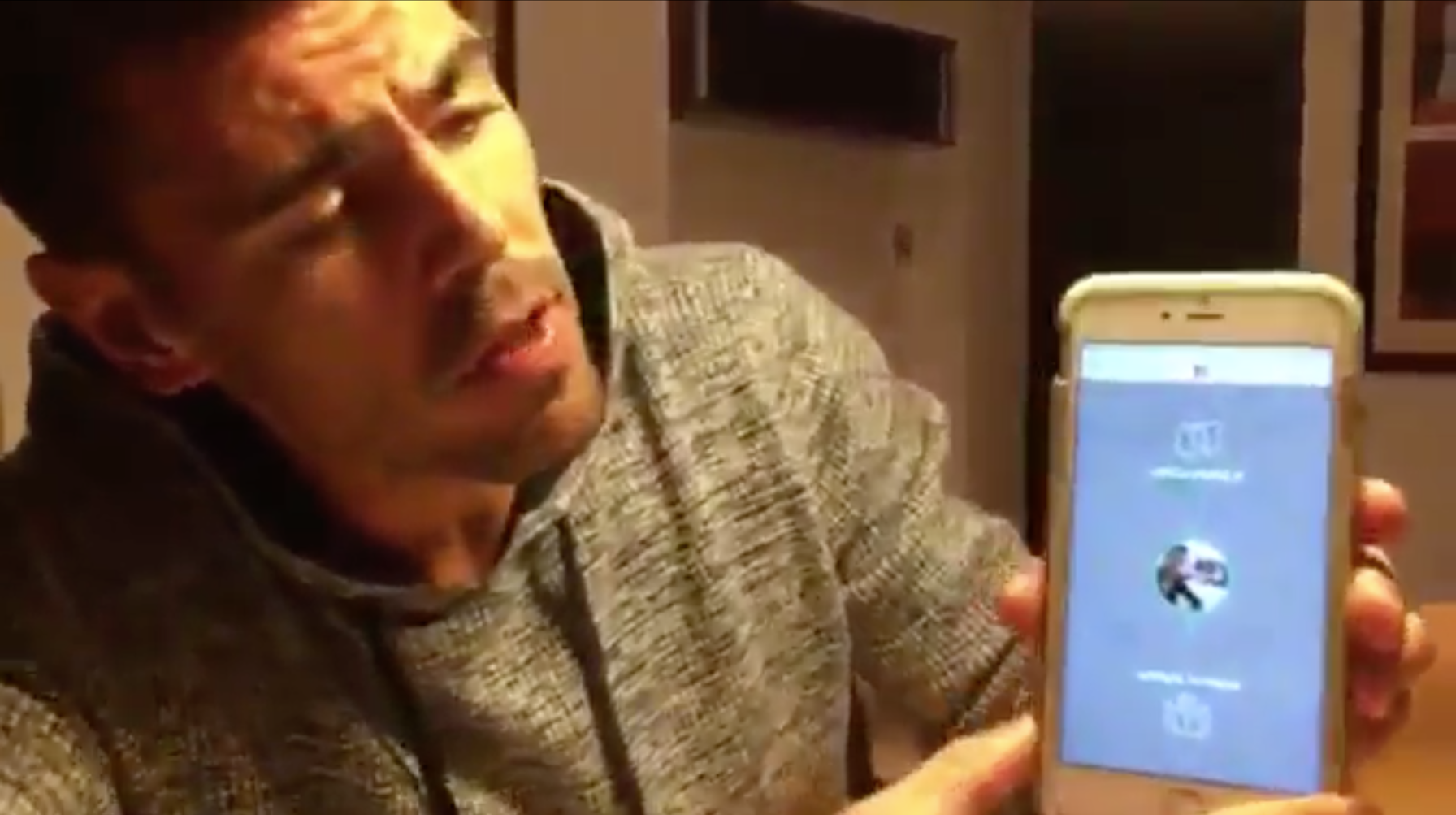 Hola Dating is a new mobile product out of Tramontana Ventures, an incubator founded by the current Middlesbrough goalkeeper.

And in a recent video posted to his Twitter account, Valdes explained how the location-based dating app works, saying: “We think that in the dating world, you can be attracted to someone on the bus, the metro, in a cafe, or in a college or club.

“However you don’t necessarily have the courage to approach them and break the ice. Therefore you need this app.”

The 34-year-old keeper goes on to explain how the app first assigns each user a different “visual code”, then lets singles contact other users in a private channel.

In the video, Valdes says: “I’m on the app and the system says “Hola” and gives me a brown-orange colour. The system is giving me a completely random colour.

The app is still in the design stage, with the code and tech being built by engineers at the Autonomous University of Barcelona, but will be launched for iOS and Android.

Valdes has won 21 major titles with Barcelona, including six La Liga titles and three UEFA Champions Leagues, as well as a World Cup and Euro title with Spain.