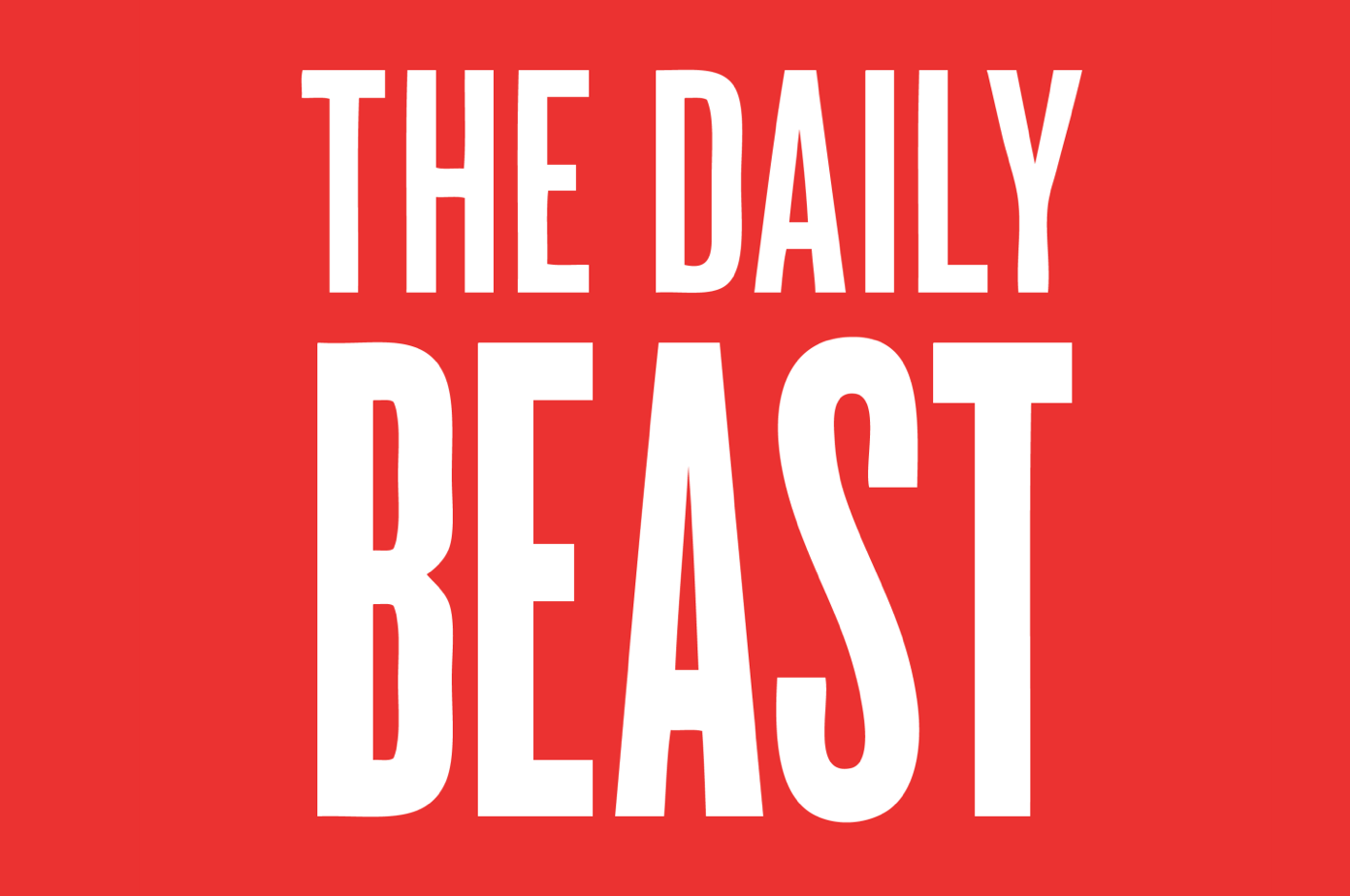 IAC-owned news service The Daily Beast has removed a controversial article about Grindr use in the Olympic Village from its site.

With over 10,000 athletes competing in this year’s 2016 Olympic Games in Rio, there have been reports that the usage of dating apps has skyrocketed in the Olympic Village.

However, one article entitled “I Got Three Grindr Dates in an Hour in the Olympic Village” written by Nico Hines for The Daily Beast has been the subject of a lot of criticism.

The news site said the original idea behind the article was “to see how dating and hook-up apps were being used in Rio by athletes.

“It just so happened that Nico had many more responses on Grindr than apps that cater mostly to straight people, and so he wrote about that.”

However, in the article, Hines named multiple athletes he came across on the gay hook-up app and concerns were raised over the privacy and safety of LGBTQ competitors who may not be publicly out.

In once particular instance, Hines mentions the height, weight, nationality and language of one athlete using Grindr, who is from a country where homosexuality is discriminated against, and often results in violence and abuse.

Concerns were raised for the safety of this athlete and others like them, as not only did Hines out them, but could have jeopardised their safety – especially as 73 countries still enforce laws against being homosexual and in 13 it is still punishable by death.

Following the release of the article, readers took to Twitter, complaining about the content and potential harm it could cause to those mentioned.

Dan Savage, a commentator and editor at Seattle’s The Stranger called for the article to be taken down from The Daily Beast’s website and for Hines’ press privileges to be revoked.

Amini Fonua, the publicly out two-time Olympic swimmer from Tonga, also tweeted about the article, saying that the publication “ought to be ashamed”.

Fonua also tweeted Hines directly saying: “Some of these people you just outed are my FRIENDS. With family and lives that are forever going to be affected by this.”

The publication had remained silent until yesterday, when editor-in-chief John Avlon tweeted to inform concerned readers that the article had been updated to remove the names of athletes and now included an editors’ note.

However, the changes were still seen as a lacking reaction, given the severe consequences that the article’s content could have had, and so last night the article was officially removed from the Daily Beast website.

The link to the original article now redirects to a note from the editors, apologising for the content and concluding: “We were wrong. We will do better.”