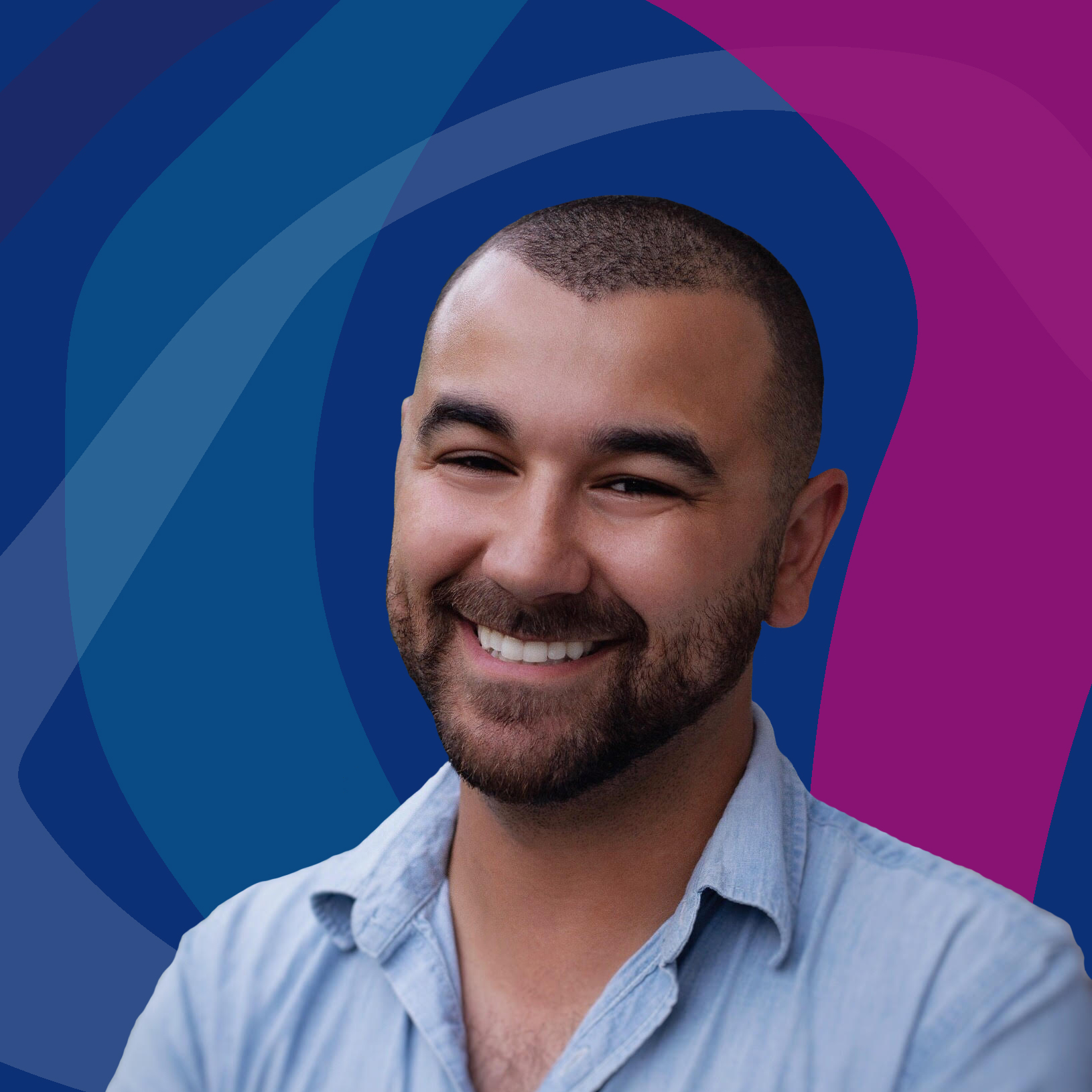 Plenty Of Fish was the first Match Group subsidiary to launch its own live video feature. The update had been in the works for a number of months, but the release date was quickly brought forward to help singles who were trapped in their homes because of the COVID-19 pandemic.

Assisted by The Meet Group, POF added the one-to-many livestreaming platform midway through March. It also benefited from the popular ‘NextDate’ game, where users take part in speed-dating while broadcasting to an audience.

Free one-to-one live video was introduced a little while after, to help matches have intimate conversations and private virtual dates.

Global Head of Marketing Stefan Harvalias appeared on The GDI Podcast to talk about the process of reactively finishing the product and how it has so far been aiding the community.

He also discussed the results of some of POF’s recent reports that have investigated how mental health is impacted by the extended period of isolation.