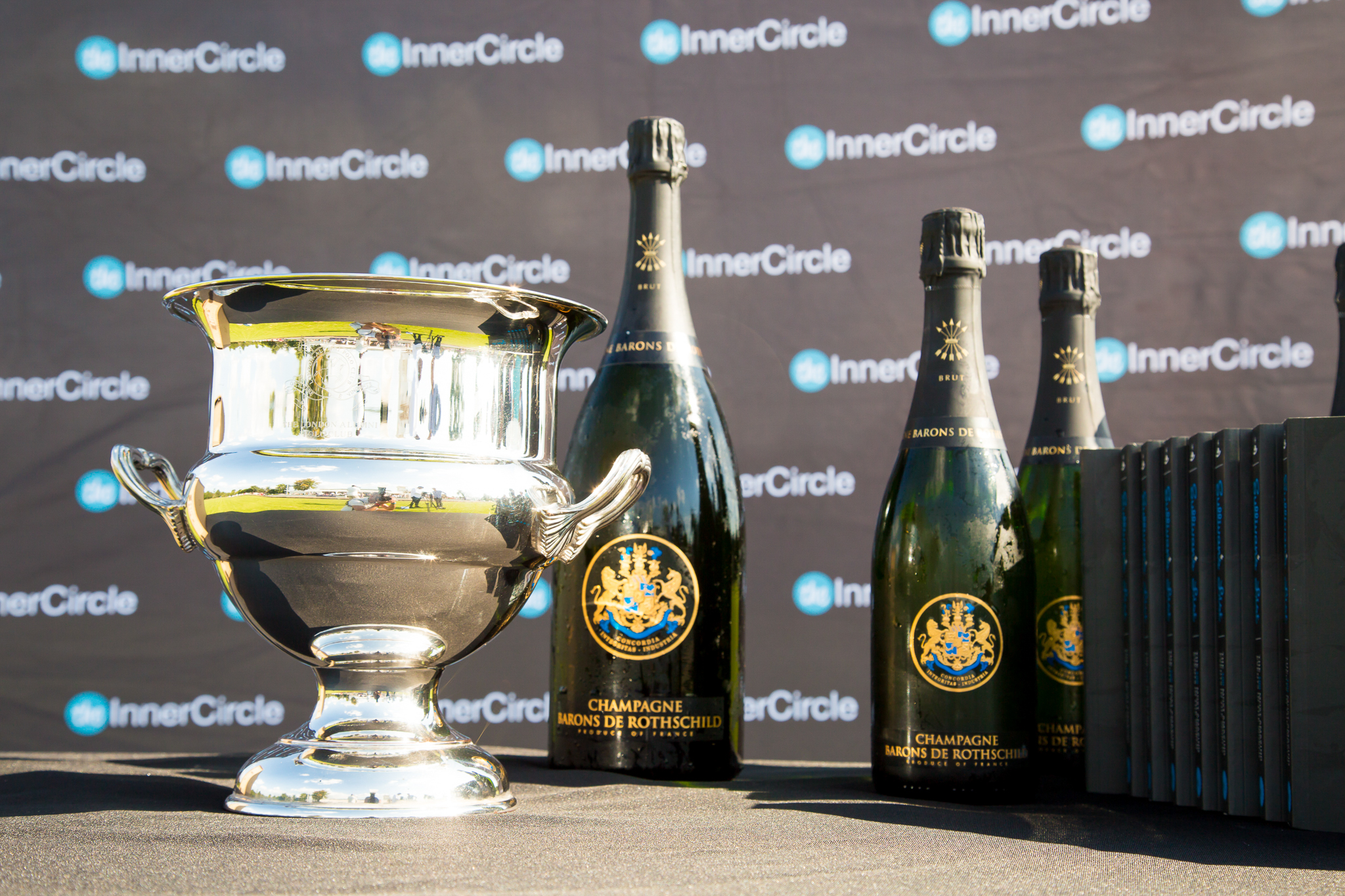 The Inner Circle has doubled its user base in New York a month after launching in the US city.

The Amsterdam-based company, which first launched in 2012, announced its push into the US on 13th October, its first move outside of Europe.

Opening the beta, The Inner Circle said it launched with 12,000 members from New York who had been accepted onto the platform, and this number has now reached 23,000 a month later.

The selective dating platform, which also runs popular singles events & parties, has operations across Europe, having expanded to London, Paris, Barcelona, Milan, Stockholm and Zurich over the past four years.

In terms of total user base, the dating platform has 171,000 approved members in Europe and 142,000 on its waiting list.

CEO & co-founder David Vermeulen said: “As New York City is the gateway to our imminent international presence, our growth in this market is essential. This is an exciting milestone to have crossed in such a short timeframe.

“We’re thrilled to see how much the diverse and vibrant community of New York City singles has embraced The Inner Circle as their go-to dating app.”

In addition to standard dating features, The Inner Circle also lets users select their favourite hang-out spots, share their travel plans as well as crowdsourcing the most popular events in town every weekend from social media feeds.

The brand plans to continue to establish its presence in the US market with a mixture of press, social media marketing & word of mouth – its main drivers of growth so far.