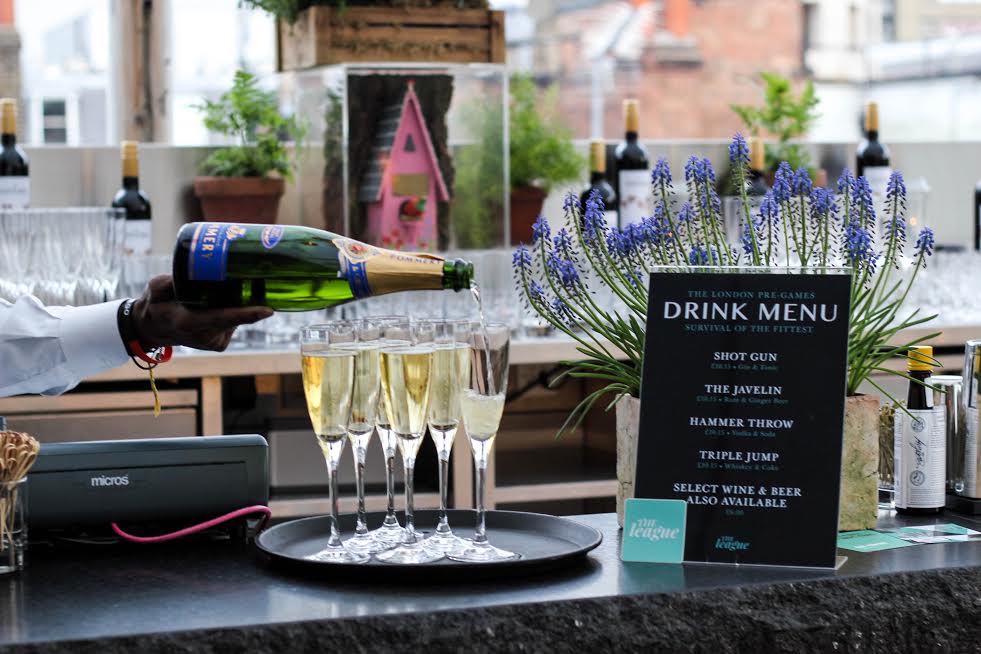 Fresh from making London its first international stop outside of the US, The League is eyeing an expansion into Dublin, as it releases stats about its London user base.

Founder & CEO Amanda Bradford recently revealed the Irish city was on its shortlist for planned launches, along with Toronto, Sydney and Paris.

The founder of the exclusive dating app said it “definitely has Dublin slated for 2017”, which would see the city added to current markets New York, Los Angeles, San Francisco, Chicago, DC, and Boston.

The dating app also launched in London last month, marking its release with a series of “pre-game” mixer events in the capital.

The launch, which took place on 25th April, was covered in The Sun, Evening Standard, Daily Mail, the Mirror and Business Insider.

And a week after its launch, the San Francisco-based dating brand has revealed some insights about its London user base.

Just 7% of these users were LGBT according to the dating app, and the overall gender split was 47% male to 53% female.

In terms of universities, the top three were Oxford with 10%, Cambridge with 6% and LSE with 5%.

Check out the full infographic below: