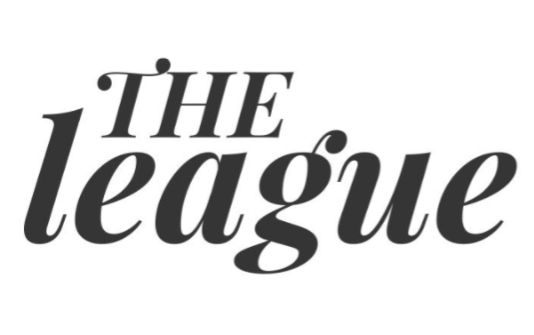 Premium dating app The League has partnered with Netflix for an ‘experiential campaign’ centred on the new Netflix Original production, ‘SET IT UP’.

The dating service ran a series of SET IT UP themed events in San Francisco, Los Angeles, New York and Chicago as part of the collaboration.

The League’s CEO & Founder Amanda Bradford says: “Just as our League events were themed for the movie, we similarly colored our user’s League app experience with the exciting world that Netflix created in SET IT UP.

“The film captures the trials and tribulations of workaholic dating in the Big Apple, so naturally The League and Netflix were a perfect match.”

Users were also encouraged to organise SET IT UP viewing parties in their cities. Those who did so were rewarded with complementary three-month memberships.

This week, Amanda Bradford was featured on The Twenty Minute VC podcast. Find the episode here.