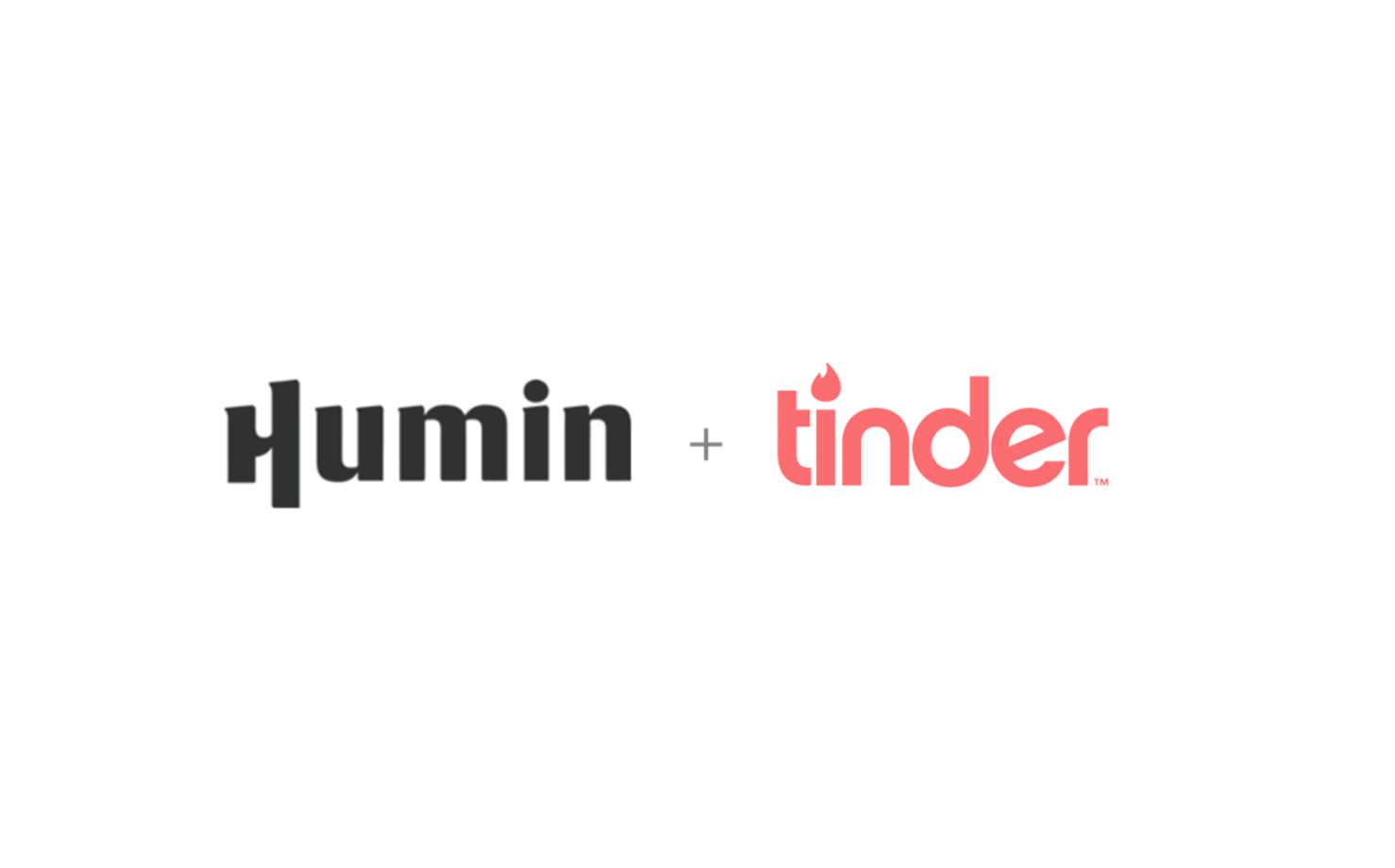 The deal, the sum of which was not disclosed, saw Tinder acquire Humin’s tech, IP & the majority of its team.

The San Francisco-based company runs two apps, Humin Contacts, which pulls all your contacts from various platforms, collects them & intelligently orders them in one place, and Knock Knock, which lets users easily connect, chat and swap contact details and social accounts with people in their immediate vicinity.

After the deal went through, Tinder said the move would help “accelerate our product roadmap”, with Humin’s founders admitting it gives them the chance to achieve their vision at a “scale we could never reach alone”.

So what exactly are Tinder’s plans for Humin and its technology?

Potential answers to this question fall into two categories – how the tech could enhance Tinder’s current offering, and whether it could be used to expand Tinder’s reach beyond dating.

With regards to online dating, one of the possibilities with Humin’s tech would be enabling Tinder to mine the data from your phone and social accounts so that when a match appears on your feed, rather than simply saying whether you had mutual friends with them or liked the same things on Facebook, it would give you more intelligent insights.

These intelligent insights could also be used to help you reconnect with old matches – one of the main reasons Tinder created now-shelved photo feature Moments.

Another of Humin Contact’s plusses is its ability to sort contacts in new ways – such as when you first connected, where you both live, or by your mutual friends. Filtering matches by proximity is something a number of dating apps already do – including Chinese social giant Momo – and Tinder could certainly implement this, along with more dynamic ways of sorting existing matches.

One of Humin’s best features is a notification system that lets users know when one of their contacts is in town (or showing you which contacts are in a city you’re visiting) – something that could be another smart way of reconnecting people on Tinder, for example sending a push notification that said: “Lucy is in Shoreditch”.

The contact management platform also allows you to search using details other than names, such as “lives in San Francisco”, “connected last week” or “friends with Sophie” – a useful feature for those who meet a lot of people & maybe struggle remembering names.

The other app Tinder acquired in the deal was Knock Knock, a Humin product aimed at college students that works by letting users knock their screen twice to exchange details like social profiles, phone numbers or to start chatting.

When launching the app last August, Humin founder Ankur Jain – described by Inc in 2011 as the world’s best-connected 21-year-old – roped in some of the app’s celebrity beta testers, Richard Branson, will.i.am & Sophia Bush, for a promotional video ad, which you can watch below:

When looking at the possible uses of this product, it could certainly let Tinder challenge rival Happn’s hyperlocal brand, allowing singles to chat & connect with people in their immediate vicinity, say at a festival, event or bar.

In addition to collecting and saving the profiles of those you’ve passed and adding them to your feed by harnessing its use of Bluetooth Low Energy – which has a range of 150ft – it could also let singles swap information with people they meet – for example pinging your Tinder profile directly to the device of someone you’ve just met, so you can connect & chat on the app, rather than trade phone numbers straight away.

Next stage of Tinder

But while such updates to the dating app would certainly be strong product enhancements, the comments from both parties suggest this acquisition is about more.

Following the announcement, Humin founder Ankur Jain said that although dating is a core of Tinder, “the real future of where Tinder is going is about being that social network for the physical world”, by facilitating real-world meetups.

Over the past few years, Tinder has often made overtones about its wish to go beyond dating, and the social aspects to Humin’s technology is likely what the Hollywood company was referring to when it said the acquisition “accelerates our product roadmap” – letting the brand take this social step sooner than anticipated.

And when the acquisition is thought about outside the confines of “dating”, the potential use cases are much more interesting.

On the one hand, it could enable Tinder to build a Humin Contacts-style section to the app – pulling contacts from your phone, social accounts & calendar and merging it with its own location-based technology, to help you chat and meet up with people you already know, but otherwise wouldn’t have reached out to.

Like Facebook’s Nearby Friends feature, and as mentioned earlier with regards to a potential dating tool, this could also send you notifications when your contacts are in town, whether they be new business connections or old friends.

Perhaps Tinder might go down the platonic friend-finding route Bumble recently started on with its BFF feature, or even utilise Knock Knock’s hyperlocal tech to create a social/business feature for use at conferences, events or college campuses – connecting you with likeminded people you might not have met otherwise.

But if, as Jain said in another interview, dating really is just “one piece of Tinder’s mission and vision”, the big question still remains whether the world’s most ubiquitous dating app can convince the world it can be more.