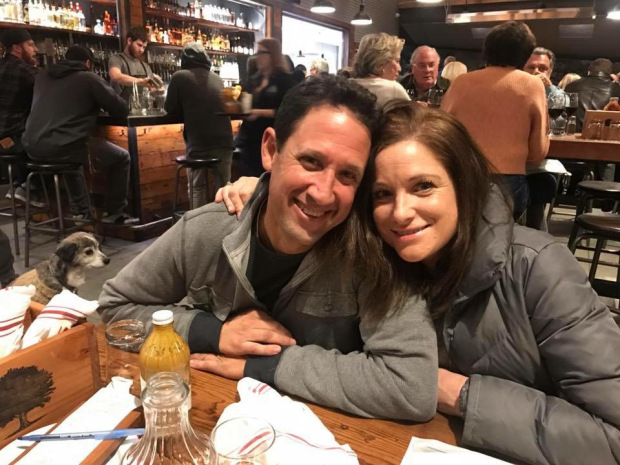 When widower Brian Herrera met divorcee Cathleen Cavin on Tinder, the pair never expected to be connected in the way they were – over their pet cats.

Herrera and Cavin, both 44, were encouraged to download Tinder to try and find new partners, and after matching, the pair chatted for months before finally meeting up at an Italian restaurant in Petaluma, California for their first date.

The pair hit it off, and when Cavin went back to Herrera’s house later that evening, she was shocked to see what she thought was her white and ginger pet cat.

Cavin explains: “I did a double take and immediately yelled out “that’s my cat, that’s my cat!'”

Herrera experienced similar confusion when he saw Cavin’s cat, Ozzy, the day after.

Having looked into why the cats looked so similar, Cavin and Herrera discovered that Ozzy and Herrera’s cat Butter were actually twin brothers.

When Ozzy was adopted, Cavin said she regretted not adopting Butter as well.

Cavin said: “Brian and I had both lost faith from crazy past relationships. When we found each other, we found our soulmates.

“Having the twin cats just confirms it further that it is serendipity at play. Meant to be! Now we have faith.”