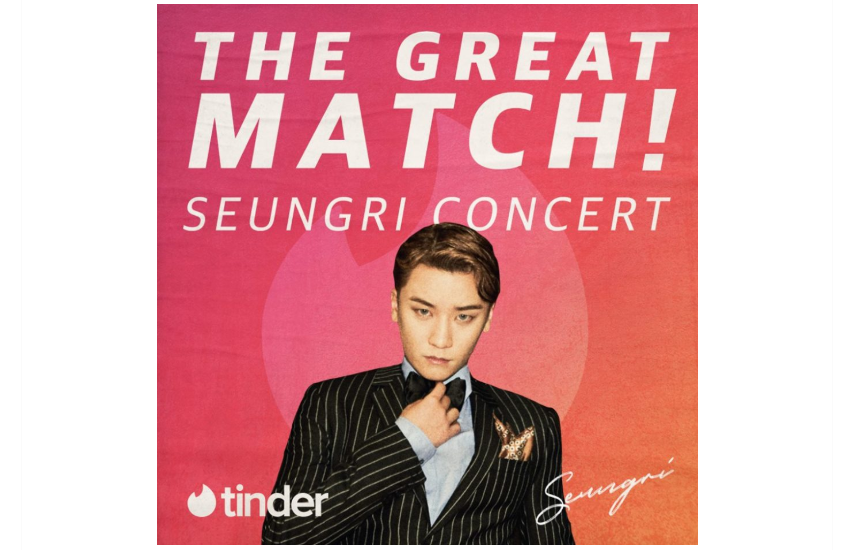 Tinder has partnered with AirAsia to run a competition for K-pop fans.

The contest is offering fans a chance to see Seungri’s first solo concert. The South Korean singer was originally in the K-pop band, Big Bang, but is performing by himself for the first time later in August.

The collaboration between the dating app and the airline company is considered a test project and, depending on its success, could lead to more marketing campaigns in the future.

If the two parties do decide to continue the partnership further, it will run as a part of travel.360, AirAsia’s online magazine.

CEO of AirAsia, Aireen Omar explained to The Edge Magazine: “Right now, we’re running that contest so that [Tinder] can see how well placed we are in this part of the world in getting that traction.

“It’s about creating a community in travel.360. Tinder could [support us] in terms of knowing like-minded people that want to travel and explore the same places. We provide that platform.”

AirAsia recently launched a ‘Meet Malaysia’ campaign with Tinder. The aim was to encourage tourists from Australia and New Zealand to “swipe right on Tinder and fall in love with the world’s most eligible destination – Malaysia”.

Tinder previously took the sky in an advertising campaign with Manchester City FC. A light blue blimp with Tinder branding was flown over Manchester in April.