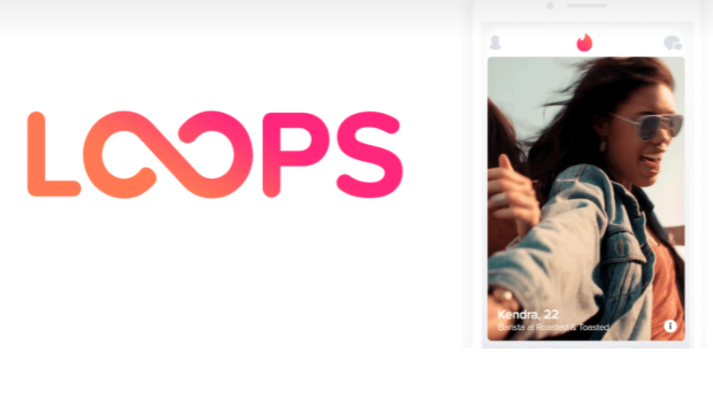 Two-second, repeating, GIF-like videos will now be an option for users alongside their photos.

Tinder feels that the videos will be able to show more of users’ personalities than images alone.

Brian Norgard, Chief Product Officer at Tinder, said: “Loops represents the next step in the evolution of our classic profile.

“With the addition of video, users have a new way to express themselves while also gaining key insights into the lives of potential matches.

“Whether it’s dancing at a concert, doing cartwheels on the beach, or clinking glasses with friends, [Tinder Loops] makes profiles come alive.

We anticipate Tinder Loops will lead to even more matches and conversations and look forward to seeing how our users creatively adopt the feature.”

One reservation many brands have had around the introduction of video features is that they make more introverted users feel intimidated.

Having a two second limit, however, may put less pressure on such individuals.

The update will see an ‘Add Media’ button appear on the edit profile page. Users will be able to upload and crop videos into loops.

They will have nine upload slots, up from six at present, enabling users to add Tinder Loops without removing photos.