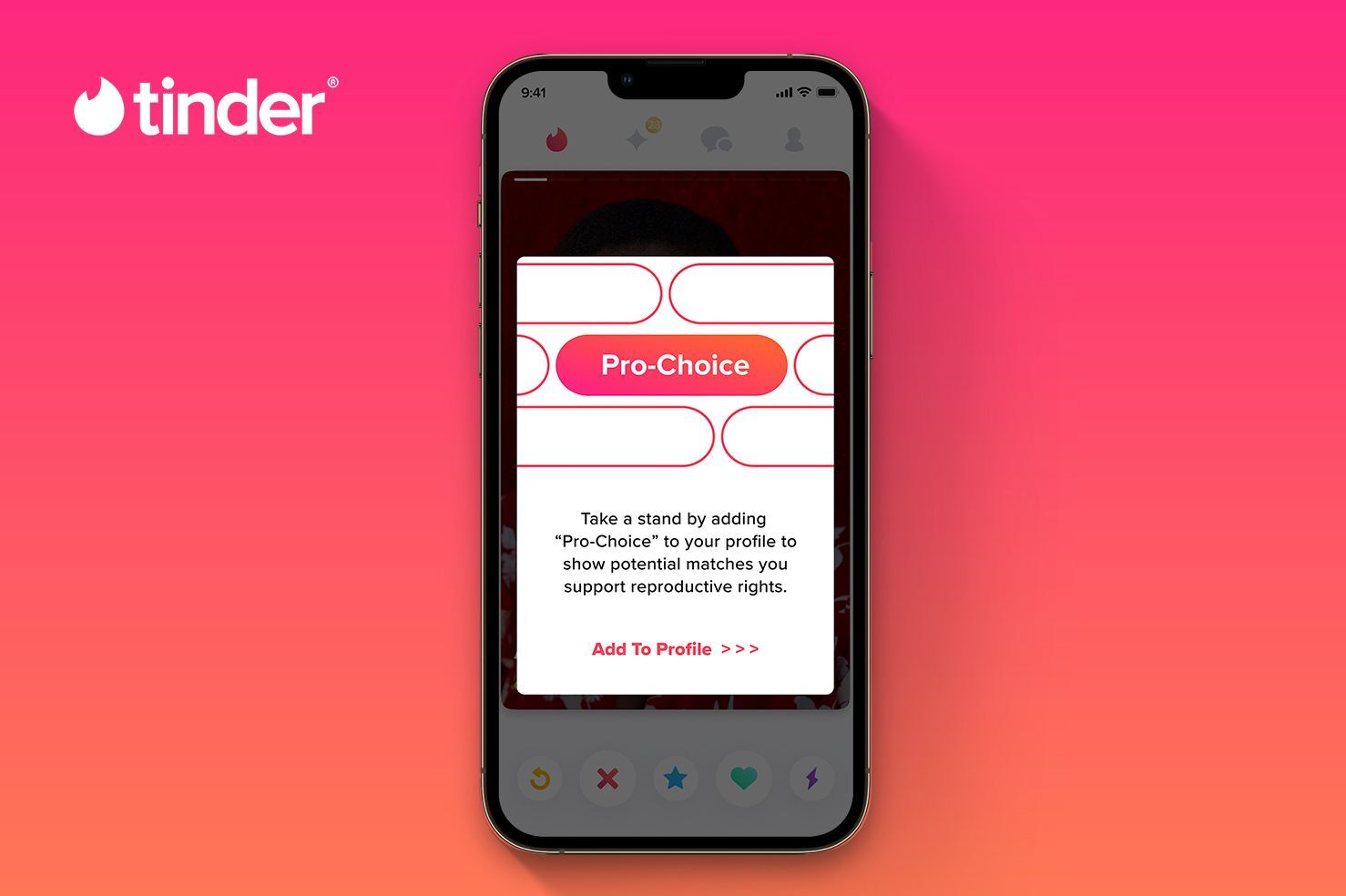 Tinder has issued a response to the outcome of Roe vs Wade. Dating apps have been responding following the outcome of the case, where the US Supreme Court ruled that abortions could be considered unconstitutional.

The case was a landmark decision of the US Supreme Court in which the Court ruled that the Constitution of the United States generally protects the liberty to choose to have an abortion.

Tinder released a statement saying: The Supreme Court’s decision to overturn Roe v. Wade is a devastating setback to reproductive freedom for millions of people across the United States. We at Tinder have been experiencing many emotions around the impact of this ruling.

Additionally, we have taken the following actions in support of our employees:

As a brand rooted in creating meaningful connections for everyone, our goal at this time is to support those most in need and vulnerable, especially historically marginalised communities. Tinder will continue to actively connect with reproductive health leaders, civil society organisations and industry leaders on call-to-actions and ways to support.

As well as Tinder, OkCupid also announced it is using its app to fight for abortion rights in the United States. The online dating platform sent in-app notifications to all U.S. users encouraging them to donate to Planned Parenthood. It also plans on supporting the organisation’s corporate day of action on July 13 by shutting down the app for several hours and encouraging users to join a “virtual walk-out.”