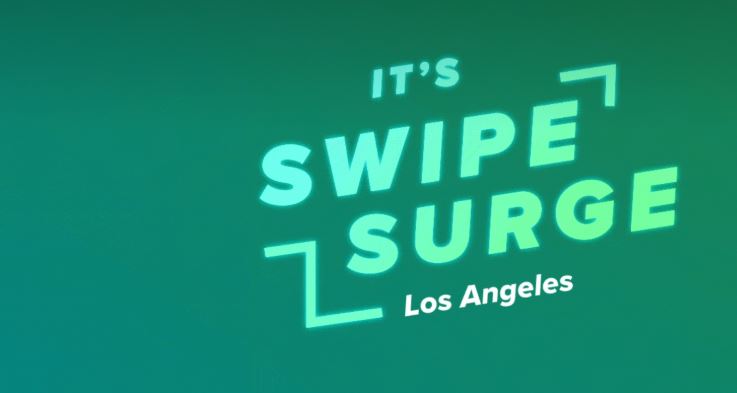 Tinder is set to introduce a new push notification and profile emblem for periods of high activity. It has called the initiative “Swipe Surge”.

During a Tinder Swipe Surge, activity spikes up to 1500%. The dating app says the high engagement often comes during festivals and parties.

A blog post encourages users to turn on push notifications, so they can be ready when it’s “go-time”. Singles who join the Tinder Swipe Surge will have their cards pushed nearer the top of the deck.

The feature will also show which users are active, according to Tinder. The app removed a ‘last active’ timestamp from profiles in 2015.

Match Group’s flagship brand also announced an update to Tinder U this week. The feature will be expanded to allow users to match with singles at rival universities.

Both updates come as Tinder begins to move more towards casual dating. The blogs accompanying the releases have favoured a suggestive tone; the introduction to “Tinder U Unleashes Rivalry Week” reads:

“While crossing enemy lines may seem like treason, you can rest assured you’ll be doing vital research for your school, and your single life. And who doesn’t want to see what’s on the other side of the field?”

This may be to help differentiate the brand from Hinge, which was recently acquired by Match Group.