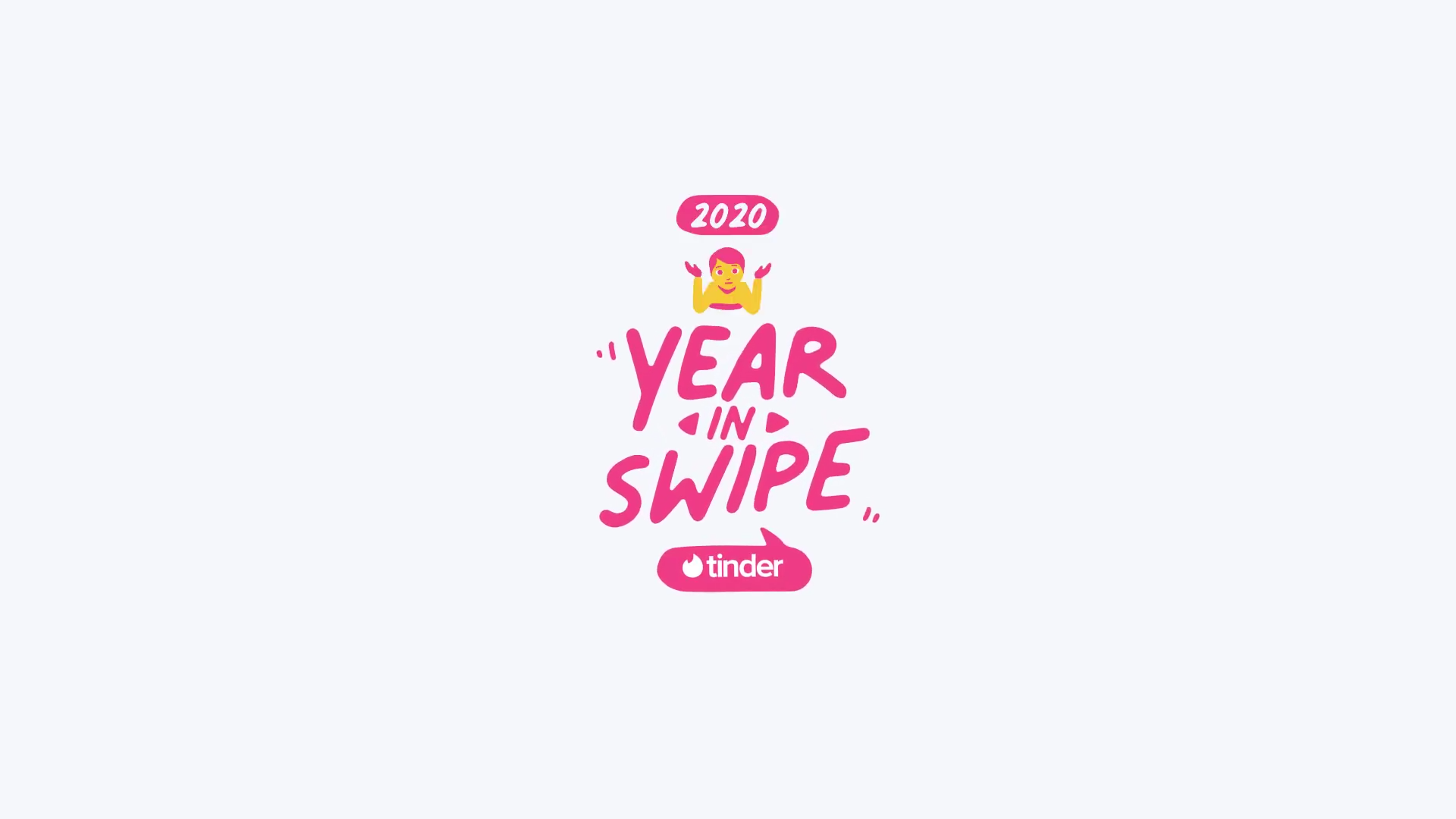 Tinder has published its annual ‘Year In Swipe’ report, using millions of data points from its community to analyse the past year’s data trends.

Unsurprisingly, the coronavirus pandemic, Black Lives Matter protests and US Presidential election dominated conversations and profile bios on the app.

There was a swathe of COVID-19 related pickup lines, such as “quarantine and chill?”, as singles tried to make the most of the situation. Mentions of masks were up ten-fold, especially in the summer when matches were prepared to meet for socially-distanced dates.

A large number of users said it was paramount that the people they were meeting wore masks and wore them properly, covering both the nose and mouth.

Non-support of Black Lives Matter became a major deal breaker, with users refusing to date others who didn’t share the same views on racial equality. References increased by five times, and even exceeded those looking for a “hookup” by the end of the year.

Finally, the Presidential Election was the other big event of 2020 and singles took to Tinder to encourage others to get out and vote. While the dating app’s terms and conditions prohibits users to campaign on the behalf of a candidate, it encourages open and honest discussions.

The year’s most popular emoji was ‘person shrugging’ which aptly sums up the world’s feeling towards this year and its never-ending uncertainty.

The most popular ‘Anthem’ was ‘WAP’, showing that women in the 21st century are being unapologetically sex-positive. Other popular cultural trends included Tik Tok, Tiger King and Animal Crossing.