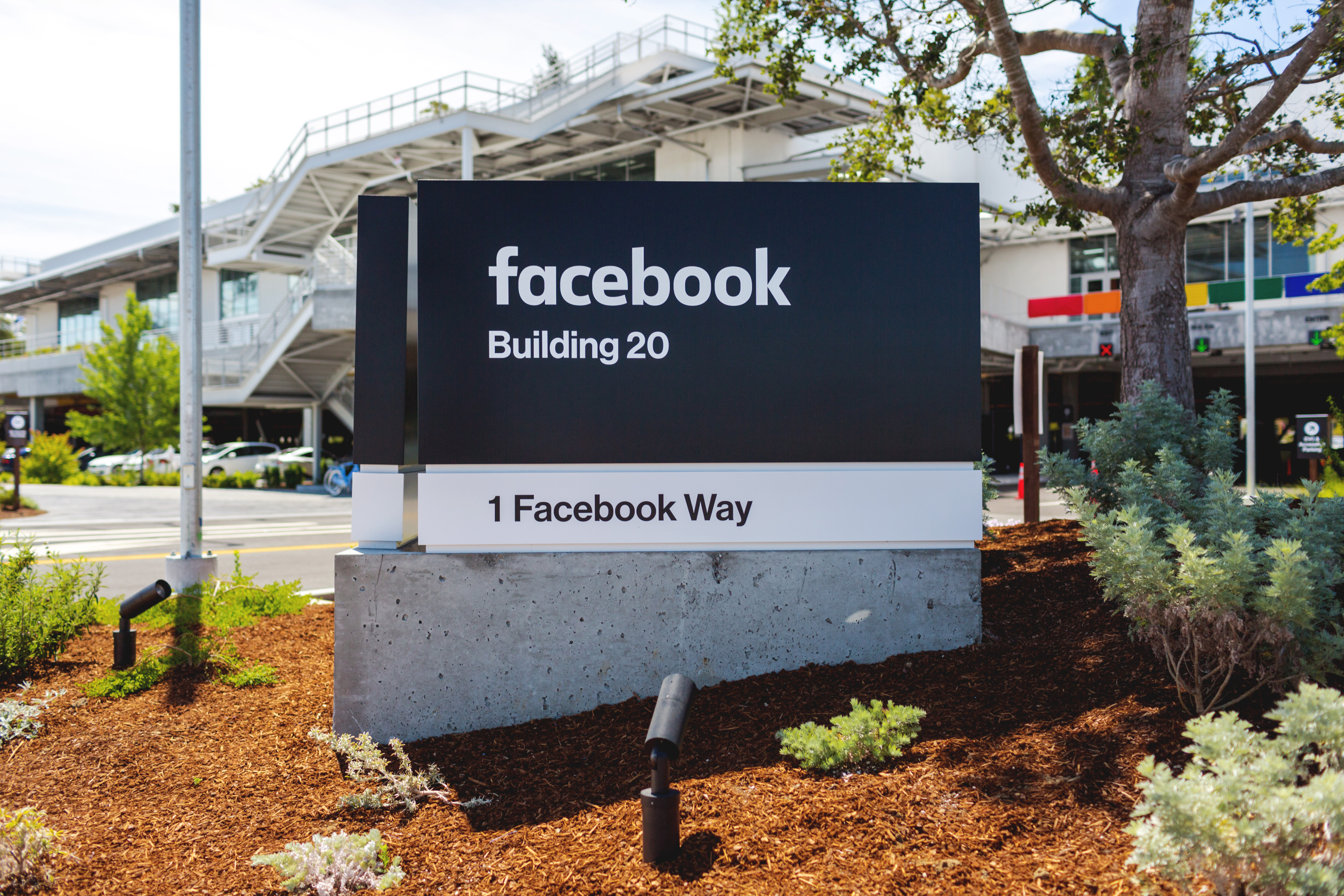 The Competition and Markets Authority (CMA), the UK’s competition regulator, has opened an antitrust investigation into Facebook over how it runs the dating service. There are some concerns regarding how Facebook Dating collects user data and then uses it to promote its other services.

The announcement came on the same day that the EU’s Competition Commission revealed it was starting its own inquiry. This one specifically relates to Facebook’s classified ads market.

Both investigations will take place independently and could yield different outcomes, but the two entities will be working together throughout the process.

According to TechCrunch, the CMA’s CEO Andrea Coscelli explained: “We intend to thoroughly investigate Facebook’s use of data to assess whether its business practices are giving it an unfair advantage in the online dating and classified ad sectors.

“Any such advantage can make it harder for competing firms to succeed, including new and smaller businesses, and may reduce customer choice.”

A Facebook spokesperson insisted that the company will work closely with the investigations to disprove the various allegations.

The European launch of Facebook Dating was delayed by eight months, after originally planning to roll out ahead of Valentine’s Day 2020. However, there were concerns over local privacy laws, and independent regulators in Ireland stated it hadn’t received the necessary paperwork with enough notice to clear the product.