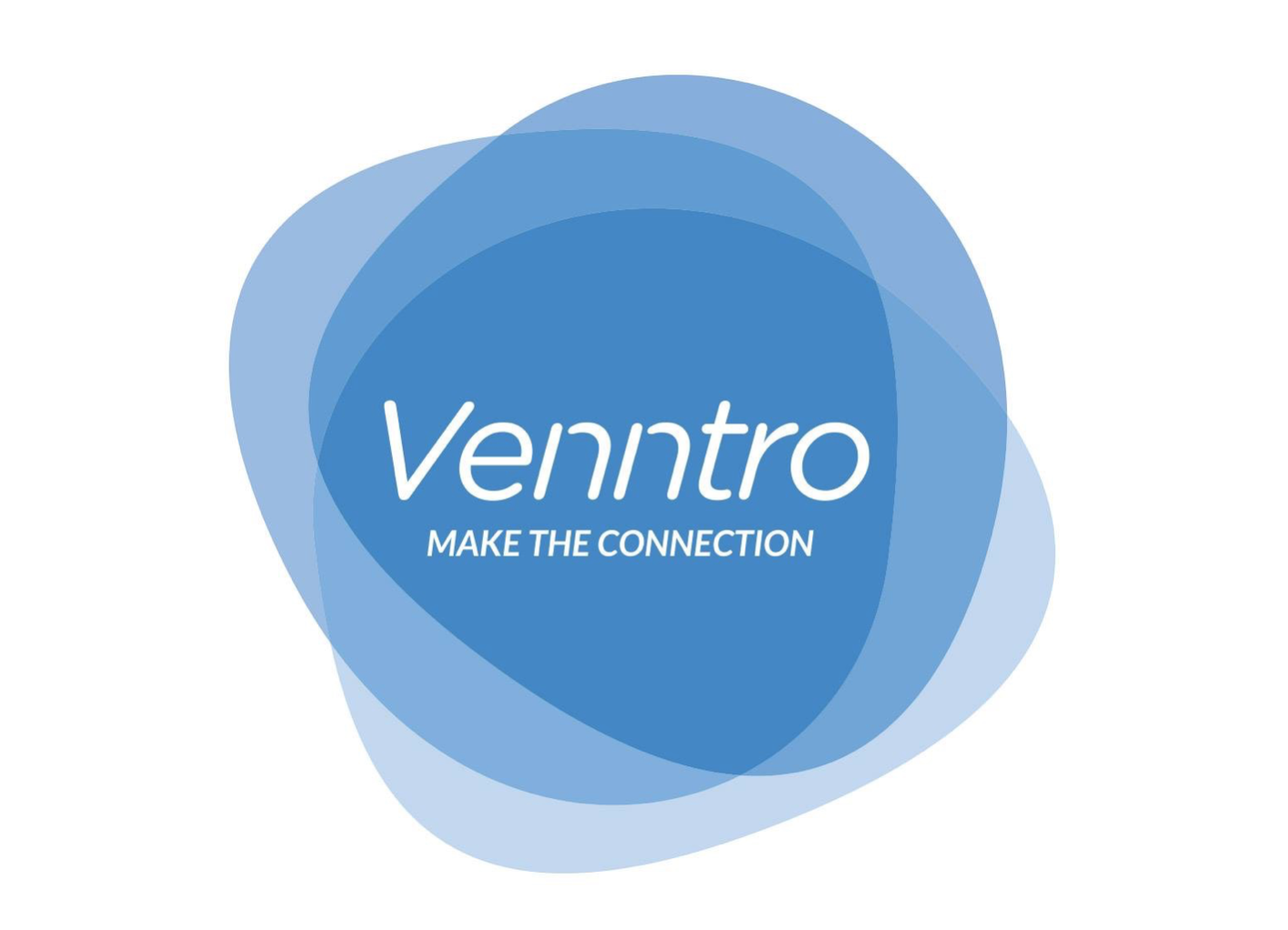 GDI is excited to announce that Venntro Media Group will be sponsoring our Amsterdam conference next month.

The UK dating company has had a very strong 2016, seeing a 53% increase in the number of new paying subscribers across its portfolio in January.

Earlier this year, the dating brand also launched SomethingSerious.com, a new site for daters tired of the repetitive and casual nature of many dating apps, as well as Instagram-focused “meaningful” dating app Jiko, which recently hit 1m swipes after just two months.

Yesterday it also announced that its successful transition of dating product Smooch.com to a paid site pushed its WooWise dating division’s EBITDA up by 279%.

And we are delighted to welcome Venntro as a silver sponsor of our first European event on Thursday 12th May in Amsterdam, a collaboration with The Dating Awards.

The company’s founder and CEO, Ross Williams will also be speaking at the event next month, giving a talk about founding an $80m/year company and almost losing it all in seven days.

GDI will also be hosting a matchmaking stream that will run alongside the main online dating-focused track throughout the day, hosted by Caroline Brealey from London matchmaking company Mutual Attraction.

And with tickets selling fast, click here to guarantee your place at the biggest dating industry event of the year.