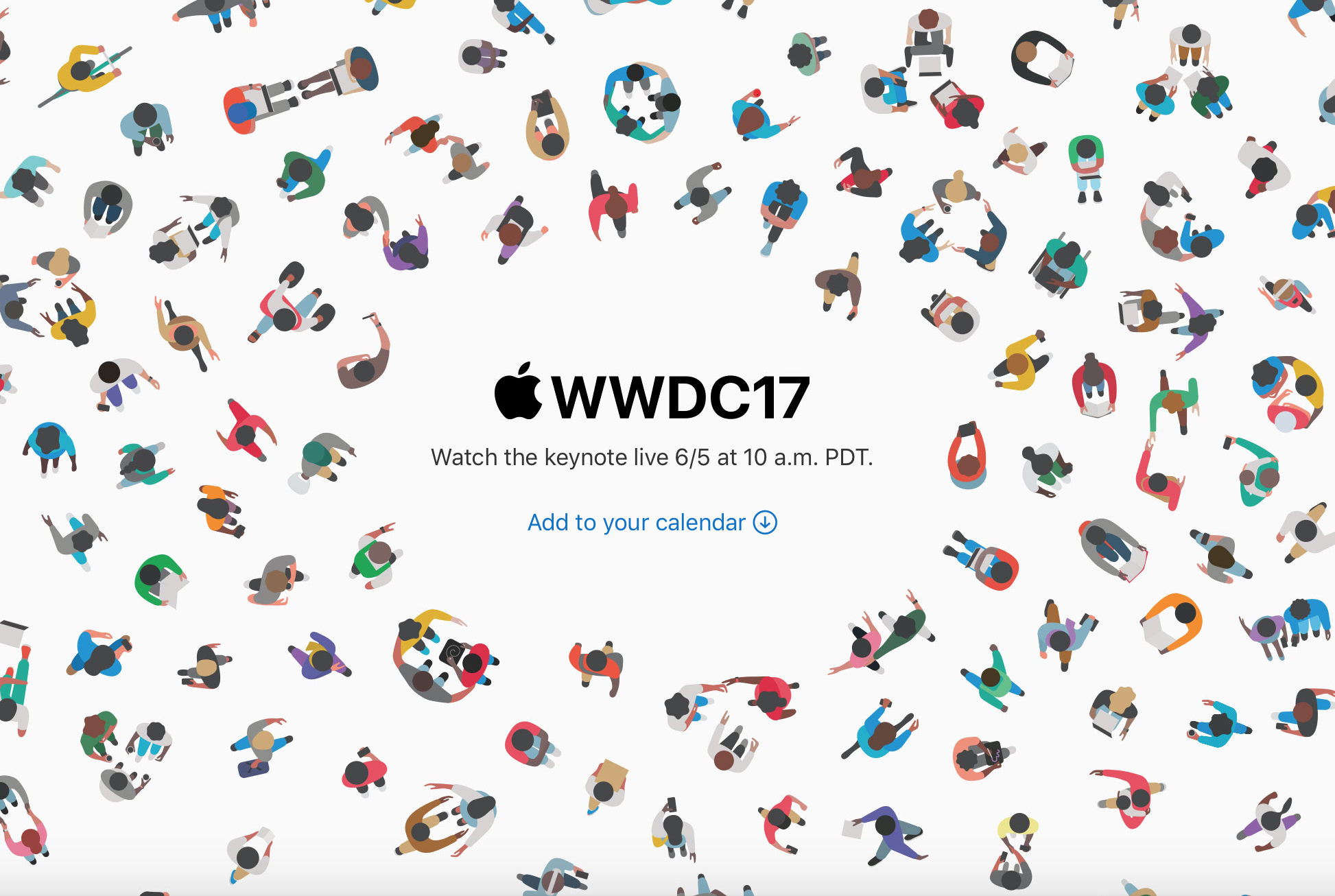 Apple’s WWDC conference begins today, and the tech word is abuzz with predictions about what the Cupertino company has been working on over the past year.

Held in San Jose, California from 5th – 9th June, the conference begins this evening at 6pm GMT (10am PDT, 1pm EDT), and those interested have a number of ways to livestream the event.

The conference can be streamed live from Apple’s website on a Mac running OS X v10.8.5 or later via Safari.

You can also stream via Safari on an iPhone, iPad or iPod touch running iOS 7.0 or later, or alternatively on a PC with Microsoft Edge on Windows 10.

Those with a 2nd or 3rd generation Apple TV with 6.2 or later can also watch the developer conference live on the Apple Events app.

Apple is expected to announce major updates to iOS, Siri-enabled products, new MacBooks, and a fresh set of iPad Pros.