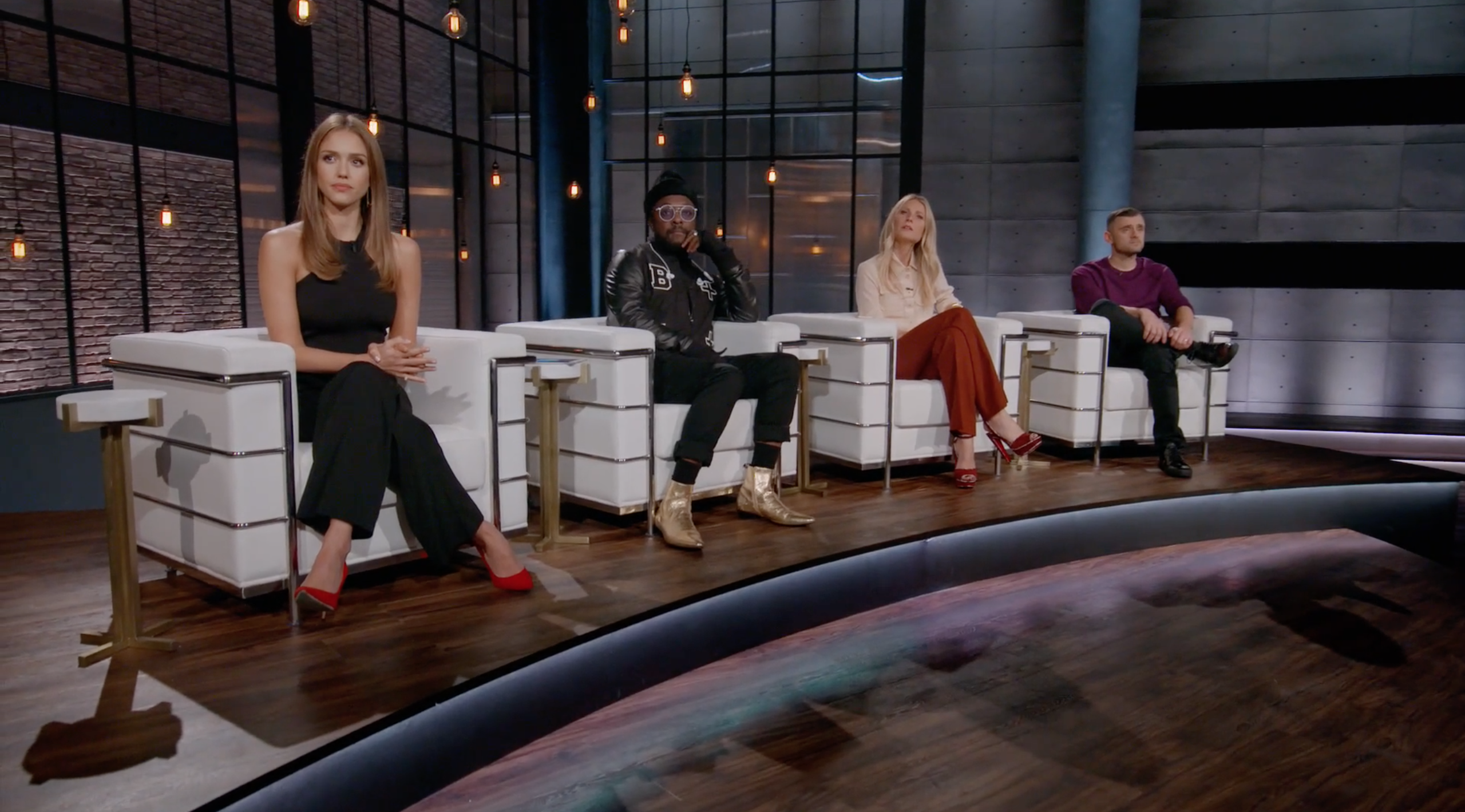 You can now watch the first episode of Apple’s Shark Tank-style reality show Planet of the Apps.

The show is an unscripted series about the app world and “the talented people that drive its innovation” produced by Apple and Propagate, that seeks to be a “launch pad and accelerator for exceptional developers”.

Developers will pitch their idea in 60 seconds, and as long as one of the judges wants them to continue after this minute, they can finish the pitch, and hopefully get selected by one of the mentors.

The prize at the end of the show is $10m in VC funding.

And the first episode of the season is now available to stream for a limited time only on the show’s website PlanetOfTheApps.com.

The rest of the 10-episode series will be broadcast to subscribers of Apple Music, with new episodes released every week.

The show will also have its own interactive app, so viewers can swipe along with the panel on the ideas pitched on the show.

Check out the first episode for a limited time only here.