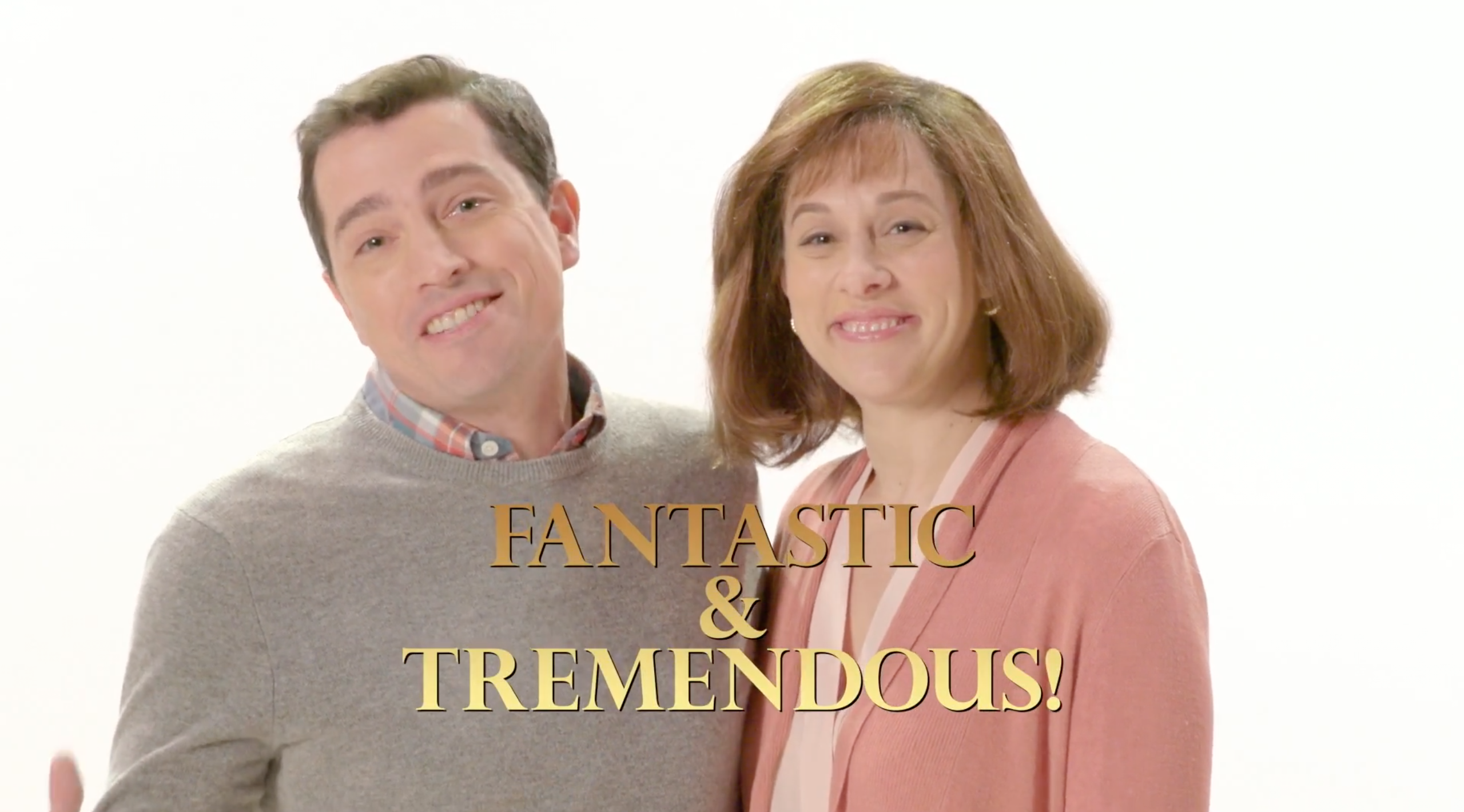 This week, the team at NBC’s Late Night With Seth Meyers introduced a fantastic parody advert for a new dating app – Trump Mingle.

Closely echoing real dating sites like TrumpSingles, Trump Mingle aims to “make America date again”, the parody ad asking singles whether they are “ready to tear down that wall around your heart?”

The testimonial ad features fake Trump Mingle couples, who speak about the app’s extreme vetting process – which helps to filter out “bad dudes” –  and how the platform only lets you list your dislikes – such as Meryl Streep and The New York Times.

One man, standing next to his new partner, talks about how he “just started kissing her, I couldn’t even wait. When you’re a Trump Mingle user, they let you do it.”

Check out the amusing ad below: