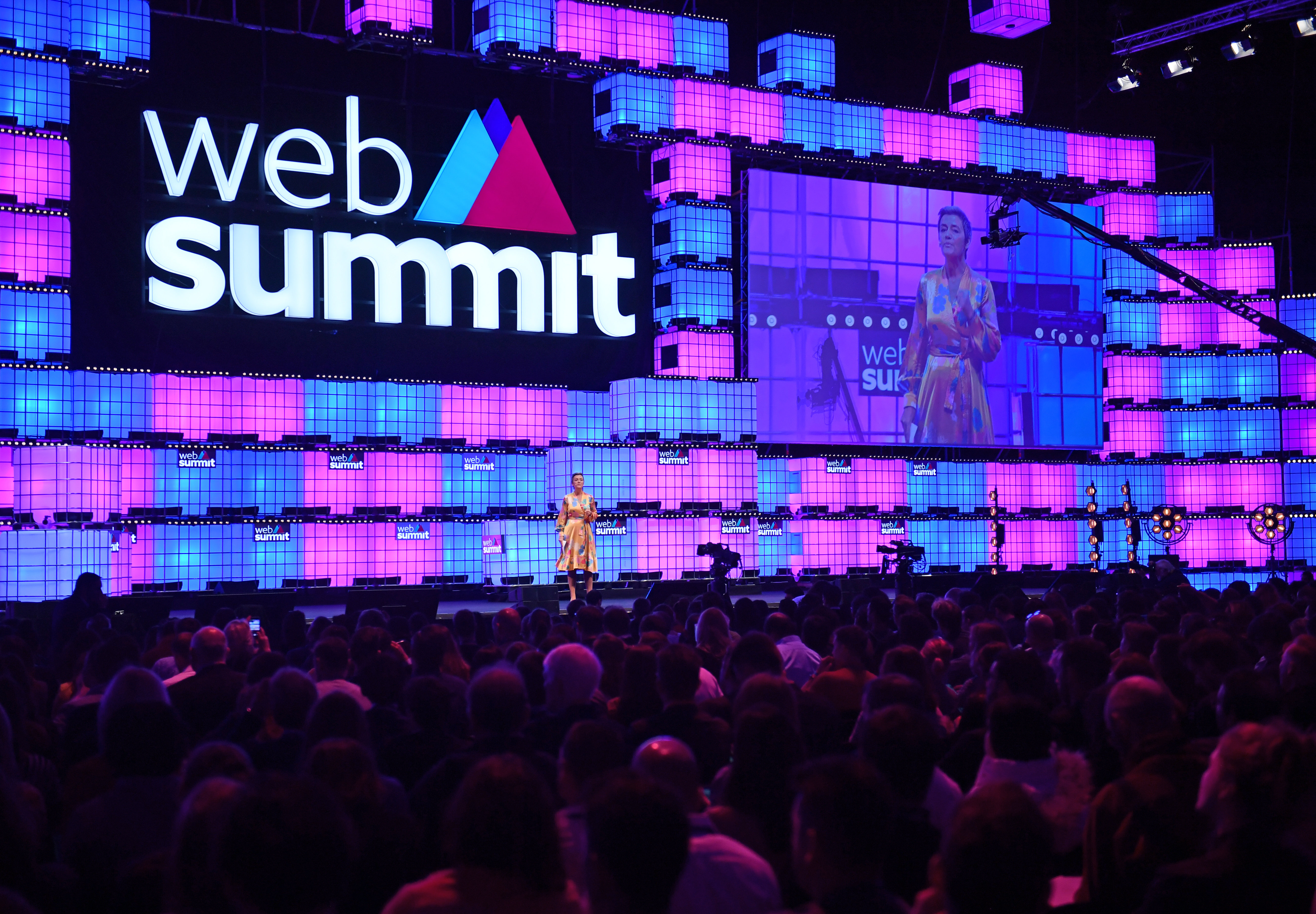 Web Summit has announced that all tickets have officially been sold, meaning 70,469 attendees are expected to be at the event in Lisbon over the next week.

The number also includes 2,150 startup companies and 239 partners which marks a 20% increase compared to the previous year.

The 2019 edition of Web Summit is the tenth instalment of the world-renowned technology conference. It is running until 7th November at the Altice Arena.

Several Google representatives, like Chief Sustainability Officer Kate Brandt, are appearing as speakers, as well as Julien Codorniou and Jay Sullivan from Facebook.

Microsoft President Brad Smith is returning for the second consecutive year, while CEO of App Annie Ted Krantz will be presenting and taking part in a panel discussion on Tuesday.

Web Summit organisers said in a statement: “At a time of great uncertainty for many industries and indeed, the world itself, we gather the founders and CEOs of technology companies, fast-growing startups, policymakers and heads of state to ask a simple question: where to next?”

Global Dating Insights is all set to host its first international Networking Drinks on 5th November from 6pm. The event is taking place at the Myriad Hotel, just five minutes away from the Web Summit venue.

Tickets for GDI Networking drinks are free, but those who wish to attend are required to register on EventBrite before arriving. There are just a few spaces left so make sure you register now!