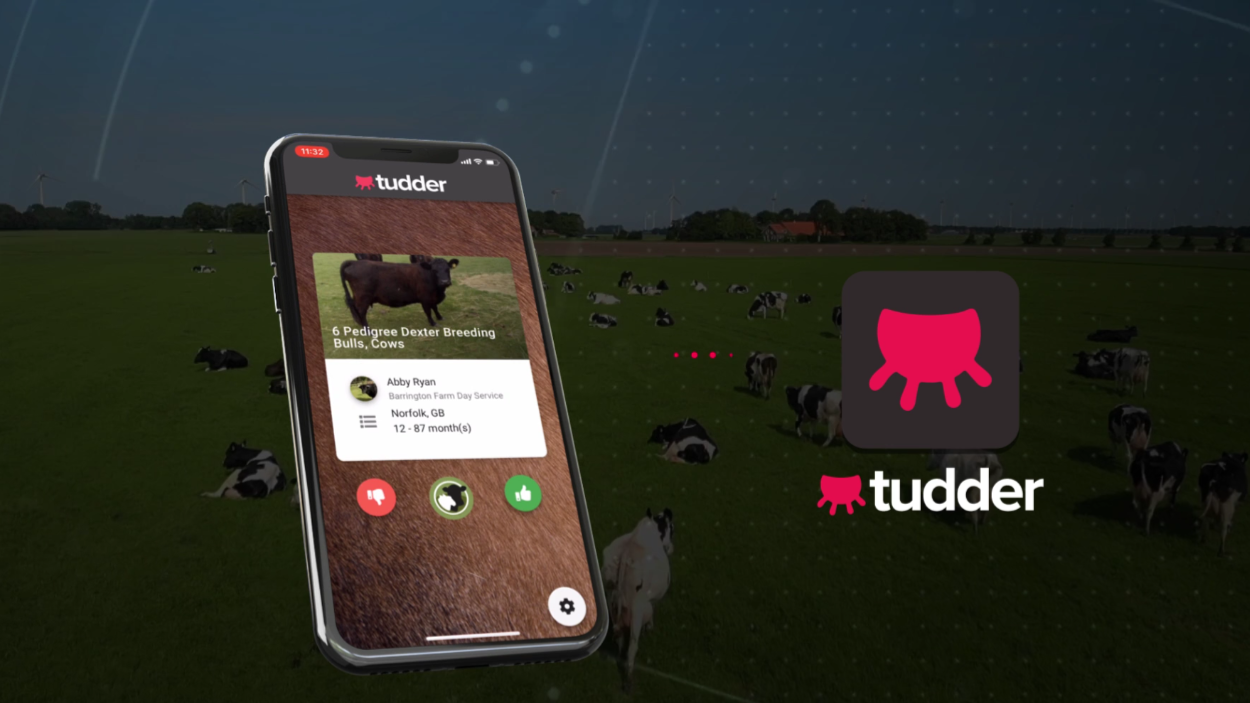 The CEO of PR company Octopus Group has been talking about Tudder, a recent viral marketing campaign that promoted the “Tinder for Cows” app.

Jon Lonsdale was interviewed by PR Week and gave some insight about why the app gained so much attention for his client SellMyLivestock.

The team created Tudder as a light-hearted way to get the public thinking about modern agriculture issues, as well as encouraging farmers to make the most of developing technology.

It works in an almost identical way to most of the swipe-based dating apps. Farmers browse potential breeding partners for their cattle by swiping left or right in the traditional way. If they choose to ‘Like’ a cow, they are directed to its account on the SellMyLivestock website where they can communicate with the current owner.

Lonsdale told PR Week: “We knew that if we pitched it right, a funny and good-natured campaign would go down well with our target audience. We also got the sense that the media and the public were tired of Brexit-related news, and would welcome a humorous diversion!

“Budget was limited, so a media campaign incorporating organic social was a good way to reach key publications and talk to the public about agritech issues, while creating brand awareness for Hectare and SellMyLivestock.”

Octopus Group also wanted to make sure that the serious messages were clearly put across. Therefore, it published interviews with real farmers who explained the struggles they are currently facing and how technology can help them.

The campaign was measured as a standout success with an estimated 1.3 billion print and media reach, 386 million Twitter impressions and a 58% increase in new user registrations on SellMyLivestock.

Lonsdale revealed “ewe-harmony” was one of the shortlisted names that didn’t quite make the cut.