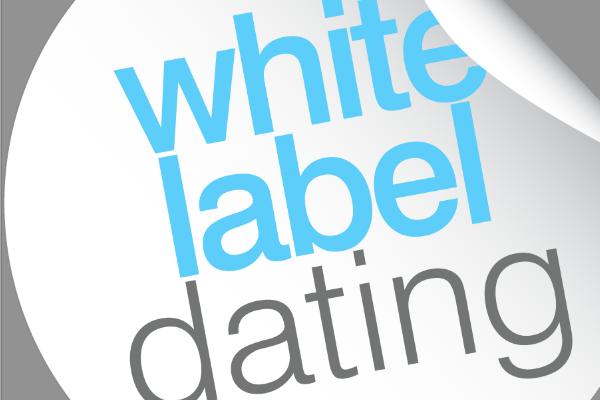 Thanks to a climb in conversion rates in the US throughout 2016, Sunday 13th March was the highest day of USA revenue for the company.

On this day, the number of new paying subscribers increased by 21.7% across the market, seeing a 67.7% increase in total revenue, compared to an average day in 2015.

WLD said the growth was thanks to heavy investment in the US, and a strategic focus on the highest performing locations and niches.

In January, WLD announced another partnership with national radio show Slow Jams which has a weekly listenership of 2.5m, as the company revealed it had hit 50m registrations.

And at the start of the year, WLD’s parent company Venntro also announced a 53% increase in the number of new paying subscribers across its portfolio in January.