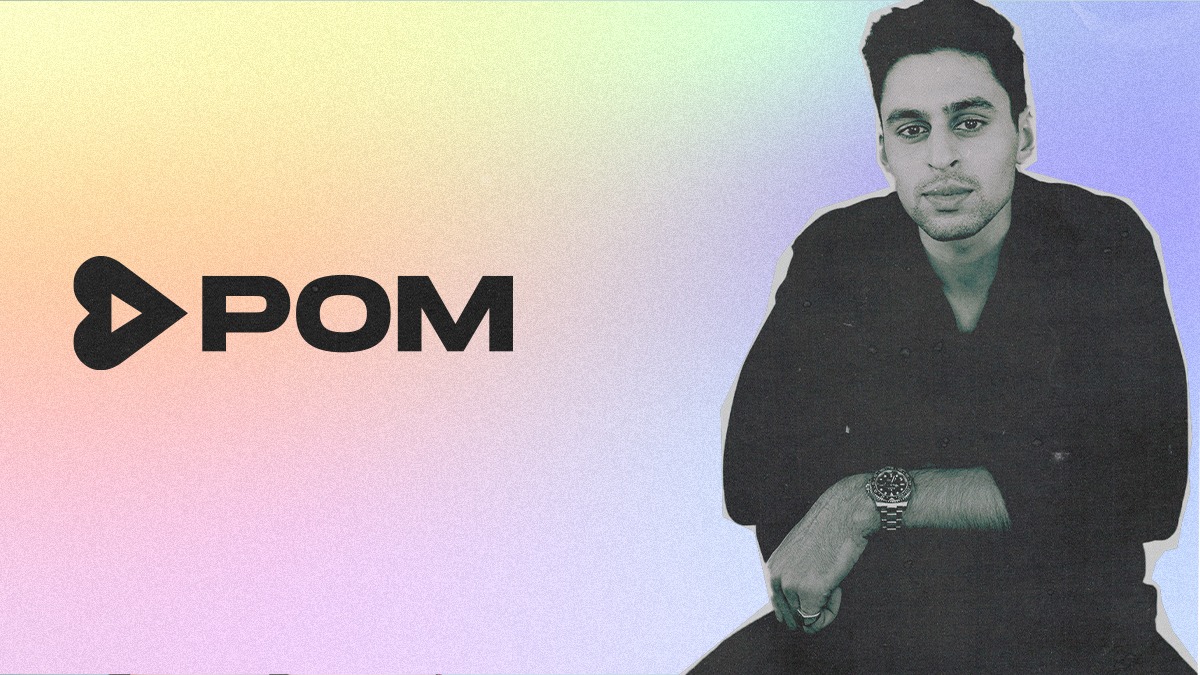 POM is a brand new dating app from London that uses music streaming data to match singles with a strong emotional compatibility.

Standing for ‘The Power Of Music’, POM doesn’t simply connect users who have similar music tastes. It instead learns what feelings their favourite artists, songs and albums evoke, to connect them with people who compliment their unique emotional profile.

Co-founder and CEO Vihan Patel came up with the idea while hosting themed club nights at university. He noticed how different genres of music attracted different types of people and altered the way they interacted with each other.

POM will take advantage of Vihan’s experience in events by hosting ‘POM Parties’ to get the community socialising in an offline environment.

The team have just announced the completion of a £1.5 million fundraising round which will help improve the overall development of the app, as well as marketing and user acquisition efforts.

Vihan appeared on the The GDI Podcast to talk about POM’s mission, why it is more beneficial than existing music features on some mainstream platforms, and what celebrations are planned for the app’s launch.

*Please note, throughout this episode we refer to POM’s launch date as 10th August. Unfortunately this was delayed slightly due to a minor coding glitch*