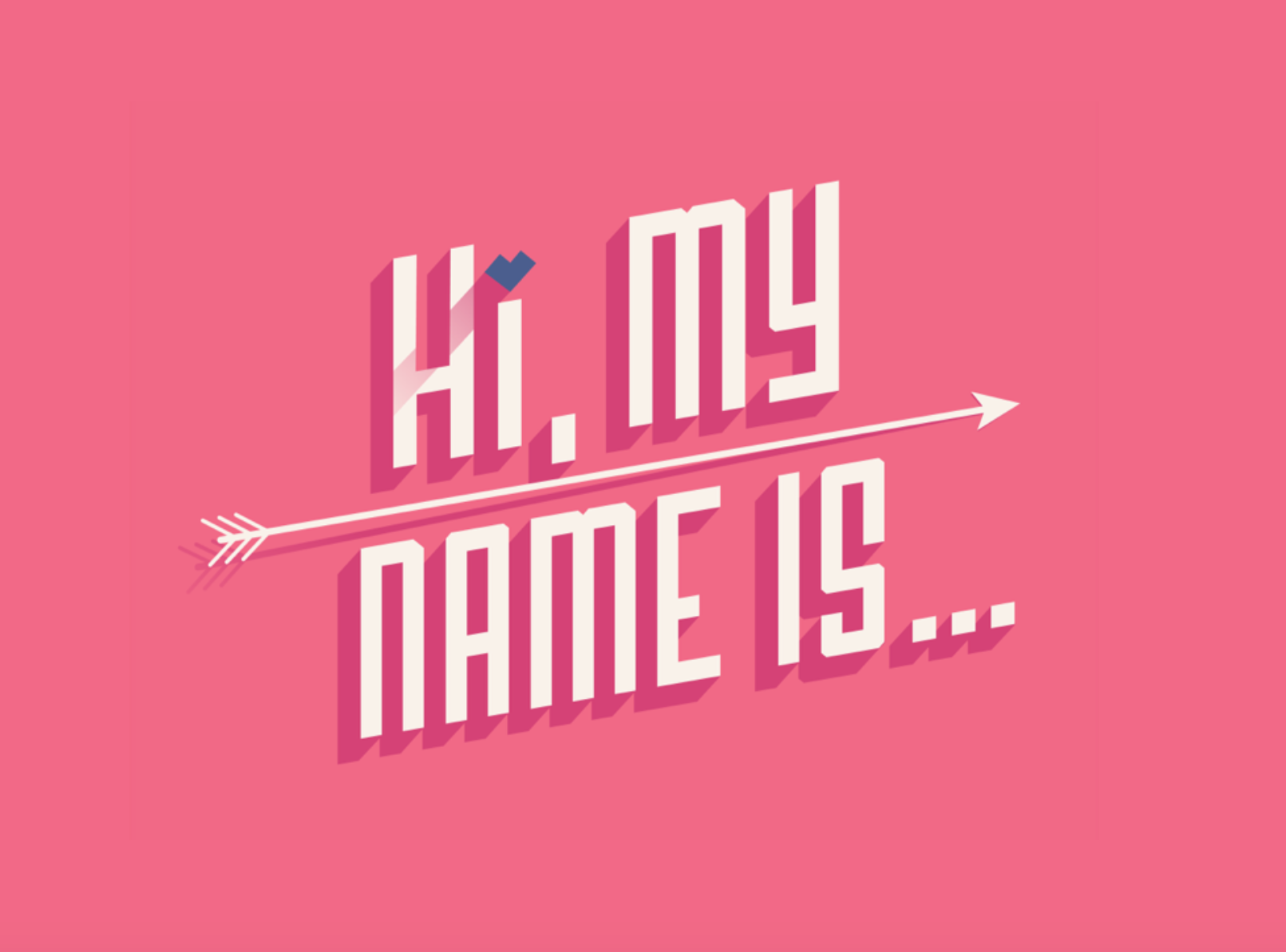 Although considered by many to be an area of great potential for the future of online dating, video has not yet had a “moment” in this industry.

But considering the massive popularity of Snapchat and Instagram Stories last year, it’s highly likely we will see dating brands looking to move into this space in 2017, with Bumble already releasing its own video story feature this month.

One company looking to push video dating into the mainstream is a startup from Sweden called HIMYNAMEIS.

We recently chatted to co-founder Olle Morin about the company’s views on video dating, why no one has perfected it yet, and why the Swedish startup believes video could be the future of online dating.

How did the idea for the app come about?

Before HIMYNAMEIS, I was running a niche dating site geared towards people into popular culture, called Mazily. We were often thinking about launching a second product and video dating was one of our ideas, but we never had the time to do something on the side.

Eventually I bumped into Ludvig, who was running a dating site for vegetarians and we started talking about new dating ideas and decided that we both wanted to do something within the area of videos.

Can you explain how the product works?

Basically you record a short video clip (1 to 5 seconds) of yourself inside the app and can then look at other people’s videos. If both like each other it’s a match and you can start to chat. It’s similar to other swiping apps but we feel that video says a lot more about a person than some old photos grabbed from Facebook.

For a while we considered using photos as a fallback, but skipped that since we suspected people would take the easy way out and then HIMYNAMEIS would just be yet another Tinder clone.

What is your mission?

Already a very short video really has the ability to convey a person’s personality in a surprisingly good way and we believe that video presentations would be a much better medium for dating apps than using images.

The hurdle is, naturally, that people are a bit lazy or shy and tend to go for pictures. What they don’t realise is that their “shortcut” will give them worse matches and potentially many not so good dates.

What stage is the company & product at now?

We have spent quite some time and money on creating a great base version of HIMYNAMEIS on both iOS and Android. It’s far more than a MVP by now, but there are still some things we want to optimise. We have launched the service in Sweden as a testbed and have seen that the people using the app are very enthusiastic about the experience. We have also received positive attention in the media.

The main challenge has been to convince signed up users to record a video of themselves. With Snapchat, Instagram Stories and YouTubers everywhere we are a bit surprised that even young people are a bit shy when it comes to video and dating.

We are working on some measures to alleviate this, but this will gradually be easier when there are many users and their friends are doing the same.

What sort of stats on users/downloads, growth & engagement can you share?

Since we more or less rely on organic spread, the amount of users in our test market (Sweden) is limited. We have around 5,000 signed up users for now and about 40% of them also have a video.

Once we have have gathered product feedback and made sufficient adjustments, we will try to go outside of Sweden, probably by selecting a certain region that we think is ready for video dating. Previous tries have been kind of sloppy in terms of product or put quite high demands on the dater to record a long video, without any help. We only ask for a short video clip, more like a “snap” and with an idea of what to say (your name), packaged into a neat product. Still it’s not easy, but that’s the case for all new dating products. The product itself is important, but without solid marketing resources it’s tough.

In case of video dating I think it’s a process where people need to get used to the medium within the context and that takes time. In eHarmony’s study of the future of dating (conducted together with Imperial College Business School) it’s predicted that video dating will be a hit in 2019, so I think we are still in the early days of video dating, and by video dating we don’t mean using video instead of chatting, it’s video presentations instead of using pictures.

How does your hashtag system work?

Users can tag themselves and search for others using hashtags. Now when the number of members are limited it’s not a vital concept, but when we are bigger and more global it can be a great way to find the type you are looking for.

Let’s say you are vegan and searching for someone like you. On Tinder that would be very hard. With our tags you still see people by distance, but with tags you can skip to the ones that fit you the best.

How would you describe the Swedish online dating market? What section of the market are you trying to capture, and how do you plan to do this?

The Swedish online dating market is quite international in the sense that most of the big dating brands are present. In larger cities, especially Stockholm, it’s very common to use many dating services. When it comes to actually go on dates, Swedes are still a bit shy, but I guess this is also changing.

HIMYNAMEIS focuses on a young crowd, approximately 18-35 years and mainly in Stockholm, Göteborg and Malmö. However, we mostly see Sweden as a testbed, not a market we are planning to conquer.

Do you have plans to monetise? If so, what would they be?

Yes of course, but we don’t see the point in implementing payment features as long as our user base is somewhat limited. For testing purposes we will however start showing video ads inside the app next year.

We are looking into appropriate ad networks at the moment, but will start out with AdMob and see how that goes.

Continue with some product optimisations, where the most notable is the possibility to also upload a video of yours into the app, as well as testing video ads. Marketwise we are investigating which country or region to target outside of Sweden. We have a budget reserved for the purpose, but will also consider investment proposals.

Find out more about HIMYNAMEIS here.