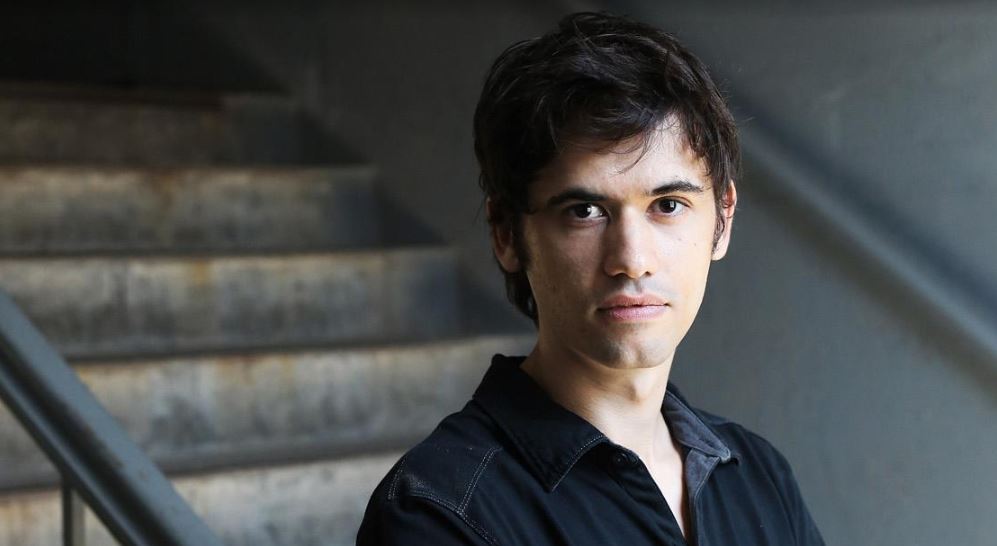 The first screenshots of the Facebook Dating service leaked out this week. There are many things to be said about it, but one thing is for sure – despite an initial irrational fear in the dating market when the service was announced on 18th April, Facebook won’t be a threat to Tinder or Once.

I have three reasons why:

I find the first UI/UX screens of Facebook Dating very disappointing. It’s a copycat of any other dating app. It has no identity and no UX innovation. It’s a simple “LIKE/PASS” that looks like a mix between Tinder and Once. They could have come up with something new and revolutionary that would have disrupted the entire industry… Instead, they did exactly what everybody else is doing. Where is your sense of innovation Facebook? Why would our users switch to your service? If I can’t see the initial draw in the dating industry, I find it hard to imagine how the supposed customers will.

It’s not the first time that Facebook has tried to extend its business in to new industries or verticals. Around a year ago Facebook added a button right in the middle of its main app to push users to a new service called “Marketplace” that was supposedly a Gumtree and Craigslist killer. Well after a year, Marketplace is still struggling to get any strong traction despite the marketing and notification efforts.

Dating apps have something in common: they connect their users. Therefore, I don’t see why Facebook Dating would be any more successful than Marketplace. Not only will there not be any direct access to Facebook Dating from the main navigation bar, allegedly, but also a user will need to dig into the settings to be able to opt-in.

I understand that both services will be strictly separated and that your dating profile will be a carbon copy of your Facebook profile, but who in their right mind would want to use Facebook as a dating service? It already knows what I like and who my friends are, I don’t want it to know who I’m going on dates with! My dating life is the LAST thing I want  to share on a social media platform. Not forgetting that your mum and your exes are hanging out on Facebook and Instagram ALL THE TIME. Thanks, but no thanks!