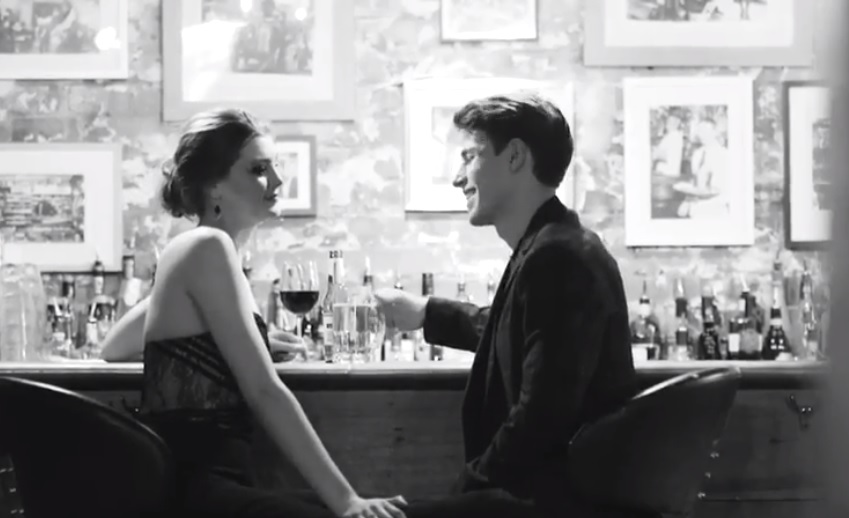 Guest Post: Peter Elms is a Director at Alpaca Communications, the agency that was recently responsible for launching Toffee.Dating.

You want ‘PR’ because you want a relatively low cost (in comparison to advertising) source of attention for your dating app when you launch it, and throughout its lifecycle. You need it to drive investment and users. You need it to build trust, as you’re well aware that your product needs to be trusted by people. You want news outlets, broadcast, print or digital to write or speak about what you’ve created. We call this ‘earned attention’, attention you’ve not had to buy, in fact it’s the type of attention that you can’t buy. You can’t pay for the The Times Magazine to run a four-page spread on your app (just yet).

Toffee’s product offering is PR manna from heaven, because it is controversial. And they didn’t need a PR agency to tell them that.  The media, old and new live on controversy, and always have done so. You may not like what the Daily Mail produce, you may find much of their online content unpleasant, but you still clicked on that link. And the broadsheets are no better, they’re stealing the Mail’s playbook and selling outrage and their own brand of human conflict stories in much the same way.

If your app is exclusive (which it is to a degree if it’s targeting a certain market segment), celebrate it, give journalists a reason to provoke their readership. Give them an easy story. Get your app attacked in the The New Statesman and defended in the comment pages of the Telegraph. Your app may not promote ‘class conflict’, but any app that appeals to a certain demographic is arguing that people within that demographic should interact with each other over and above all another ‘type’. Make that feel controversial. How? If your app is for the over 50’s talk about how they have better sex than millennials, if your app is for Christians to talk about why you believe people of the same religion are better off sticking to their own, only allow women to make the first move – what are you saying about men?  This is what journalists really want to write about, the issues and conflict your product creates, not the fact that it’s now available on iOS. I’m not saying you need to be deliberately offensive, I’m advising that you work out who your product is for and stand up for them knowing that it will drive controversy – look no further than Nike’s Kaepernick advert to get the tone just right.

And if you don’t believe that outrage is what makes things fly on social media (99% of the time), then you’re not spending enough time on it.

Don’t feel like courting controversy, there are other ways to get attention for your product.

A famous spokesperson will get your app on television – editors like to book celebrities more than they like to book founders and CEOs. The good news is that very successful entrepreneurs are like rock stars: if one of them has chosen to invest in your business, that is your story (and that’s ok).

You can count on the numbers.

Polling or surveys are one of the most reliable PR tactics. That’s because polls are new information, they’re insights that no one else in the world should have apart from you and the journalist you share them with. Journalists like writing about things that are new (and exclusive). You should have a lot of this data to hand, if you know which profiles are the most popular then you can demonstrate what ‘type’ of people are the most attractive for your target segment. This is cat nip for journalists.

Your launch fell flat? Then relaunch. If your release didn’t get any traction then there’s a good chance it’s already been forgotten, which is rubbish until you realise that means you can come at it again from a different approach. A more controversial approach.