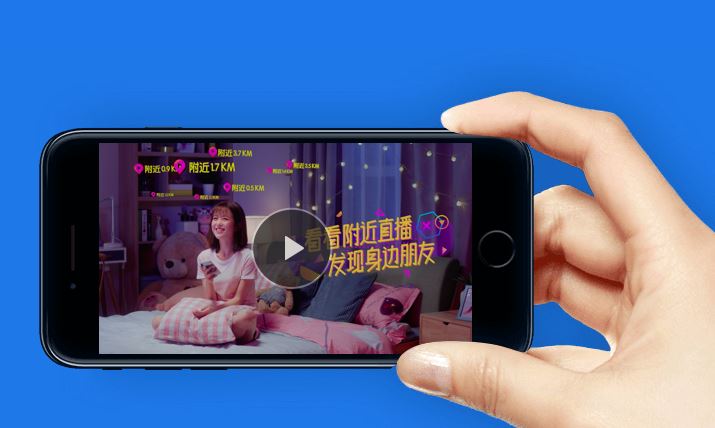 Chinese social and dating platform Momo has announced its Q4 and full year earnings for 2018.

During the quarter, executives took the decision to report earnings in Renminbi rather than US Dollars. The reason given was that USD-RMB volatility would impact perceptions of the company’s performance.

“Q4 was a solid quarter, closing out a fruitful year of 2018,” said Yan Tang, Chairman and CEO of Momo. “I am pleased with the progress we made in 2018 in product innovation, monetization, financial performance and the strengthening of the Company’s position as a leading player in China’s open social space.

“We look forward to delivering more results to our shareholders in 2019.”