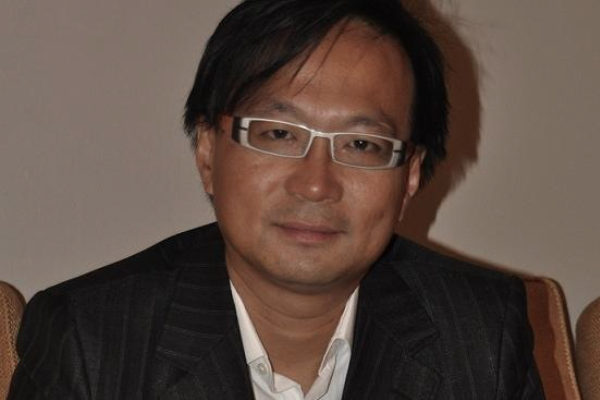 Brandon Wade, the CEO of Seeking Arrangement, says he is positive about the future of his sugar daddy site despite recent controversies, as they look to diversify and expand the brand.

Seeking Arrangement has been in the news after Google executive Forrest Timothy Hayes was killed by a prostitute he met on the site.

Alix Tichelman injected Hayes with a lethal dose of heroin on his yacht in Santa Cruz.

In an interview with the Silicon Valley Business Journal, Brandon Wade said “bad news ends up being good news” in terms of traffic, which doubled after the arrest.

Speaking to the Silicon Valley Business Journal, he said:

“You’re talking about adults and they’re going to do what they’re going to do. If you’re bored with your life and shoot heroin up your arm, it’s really difficult for a website or any other venue where people meet to dictate what people can or cannot do.”

Wade said their staff read and verify every profile, check photos against escort sites, and delete a huge 200 profiles a day that are related to prostitution.

However, he said that many will quickly move the conversation onto email or messaging sites.

His team are working on tightening up the site’s security, and will soon launch a “verify-by-cam” feature that will make members verify themselves using their phone’s camera.

He also told the Business Journal they are shifting from their sugar daddy focus, saying that Seeking Arrangement has evolved into a site that puts the “relationship on your terms.”

“It’s about two people coming together, defining what want from each other, what they expect from each other, and creating a relationship based on that. It should be about anything it shouldn’t be just about sugar daddies,” Wade said.

They are creating a pre-dating agreement, like a pre-nuptial, where members can download an outlined agreement stating what happens if they split up.

Wade said he is set to make twice the $10 million he made last year.

The majority of this is from the 70% of membership in the USA.

The other 30% is from the rest of the world, but they are looking to expand to Asia, specifically China, who he said are “very pragmatic about dating.”